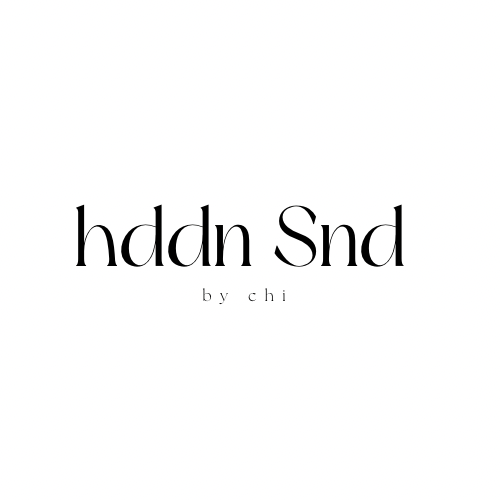 Enjoy an exhilarating musical experience with ch i’s upcoming album ‘hddn Snd’. This latest musical project is set to be released on October 21 this year and listeners are eagerly awaiting it. The album consists of a total of 9 singles and each of them portrays the versatile musical aura of the artists. Some of the tracks like “mamas hugs”, “chosen”, “holla!”, “closer”, “who better”, etc. are masterfully crafted to deliver a mix of afrobeats, Rnb, hip-hop, pop and rap alike. The artist’s unparalleled balance of rhythmic and lyrical flow allows him to meander through the entire soundscape. Her fluid vocal skills and delivery make every track more enjoyable and engaging at the same time.

The artist worked with some of the best music producers in the industry for this project, such as Dionso, 8key, Wavy Szn, Otyno, buttrwrld, and the list goes on. ‘hddn Snd’ is perhaps the most exciting musical project chi has created that showcases his signature style of fun, groove and invigoration. Previously, he released another album called ‘une nuit à ombessa’ Follow him on Spotify to get a taste of his musical creation. It is also available on Instagram, Twitterand YouTube.