Historically, Canada hadn’t produced many rap stars big enough to be seen on American radars, except for a few flashes of artists such as Maestro Fresh Wes and Dream Warriors. But that all changed when Toronto’s Aubrey Drake Graham, better known by his stage name Drake, debuted with platinum-certified Thank Me Later in 2010 and exploded onto the hip-hop scene.

Numerous mixtapes he released on Lil Wayne’s label and a role he played on Degrassi: The Next Generation a few years earlier were major factors in this. Since then, Drake has not looked back and released albums that topped the charts, making him one of the best-selling musicians of the past decade in terms of album sales. Here’s a look at how his work is performing as measured by current certifications, streaming activity, and physical sales collected by Chartmasters.

Views, Drake’s album, is a love letter to Toronto. On the city’s CN Tower, which once held the record for the tallest freestanding building in the world, he is depicted on the cover. Critics have said that some of Drake’s more recent works feature too much self-reflection. Even so, the “Ka-ching!” the refrains that echoed throughout Drake’s most commercially successful album could not be drowned out by such analytical praise.

He had more time to consider more difficult musical options due to the delay. Critics admired how he made an effort to accept his place as a well-known rapper. Nicki Minaj and Rihanna’s involvement was also helpful. The first time Drake’s songs debuted in the top 10 was with “Take Care.”

In 2010, buzzing synths, operatic samples and a vintage drum machine worked overtime on Drake’s debut album. Even without a police blotter to give him street cred, he managed to win over audiences as hits like “Over” and “Miss Me” entered the top 20 charts. His self-mockery, a startling contrast to most of his peers’ bluster, was probably heartwarming.

Scorpion produced several number one singles, including “God’s Plan” and “Nice For What”, and was certified platinum the day before its release. Critics had conflicting opinions on this; however, they praised his always sharp rap side. On the other hand, there were some highlights in R&B music, but much of it was too slow to be considered seriously.

Drake’s 17-song compilation feels like a wrap-up of his troubles with Cash Money and his mentor Lil Wayne. If you’re reading this, it’s too late has a serious mood and is not really suitable for dancing. But it works thanks to its multi-genre sampling, which this time focuses more on R&B beats. 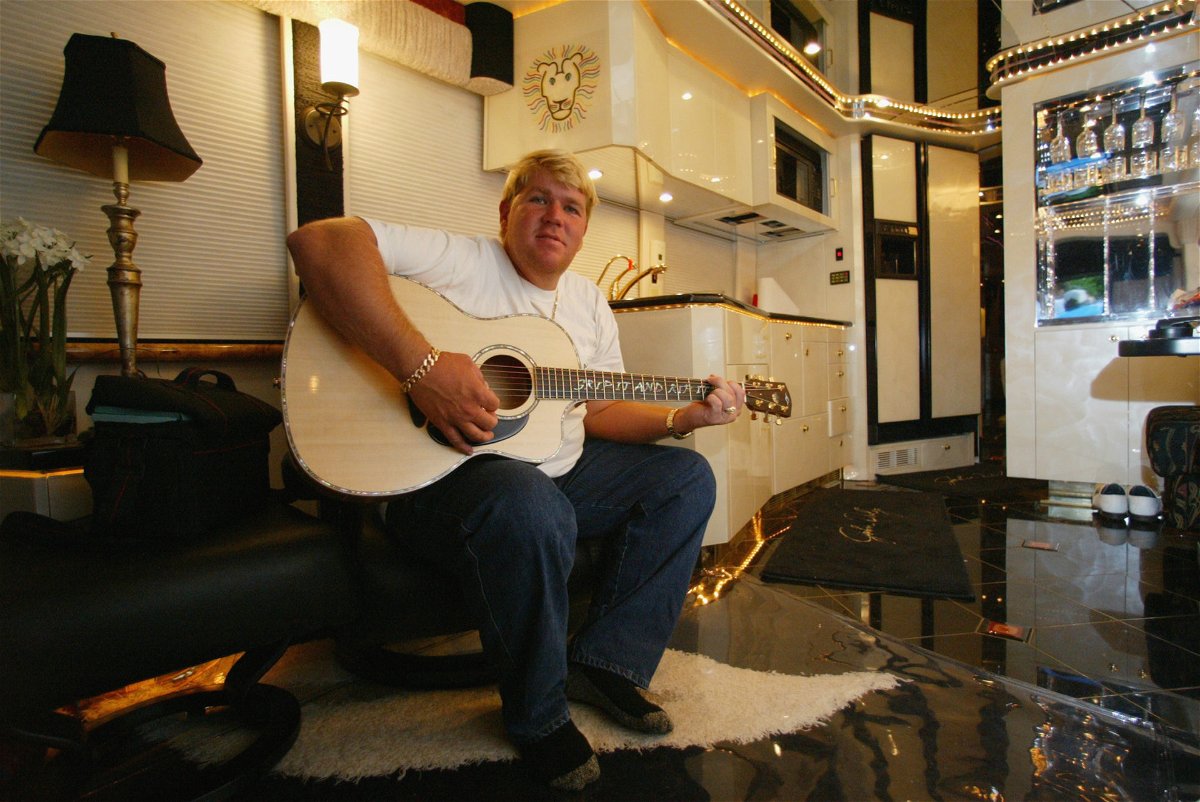 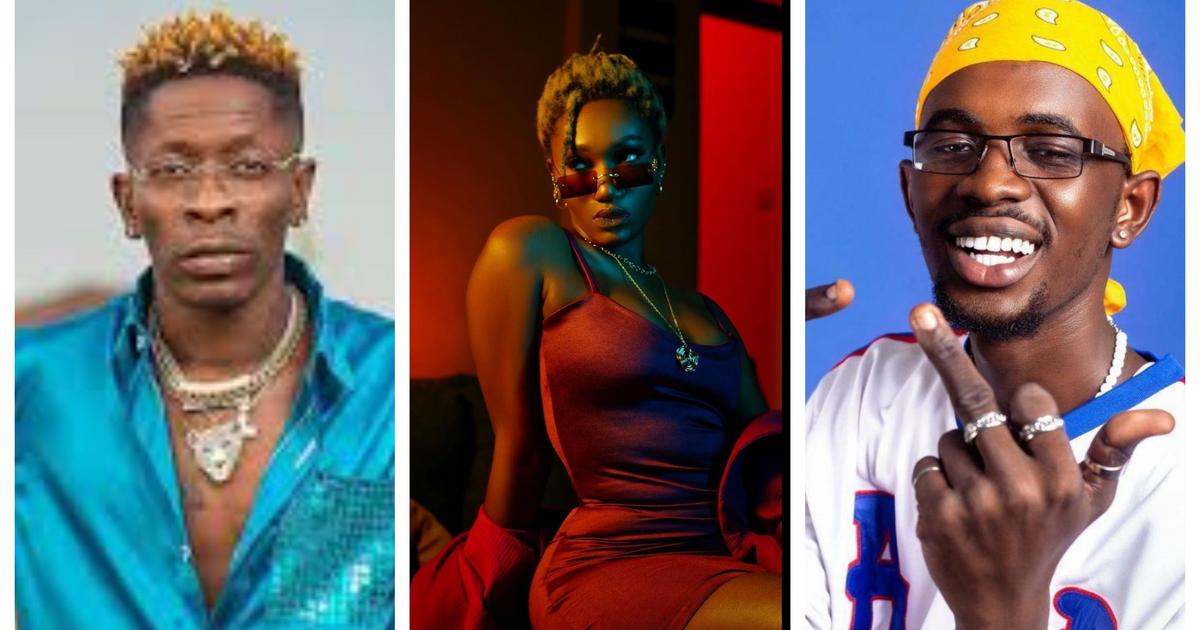 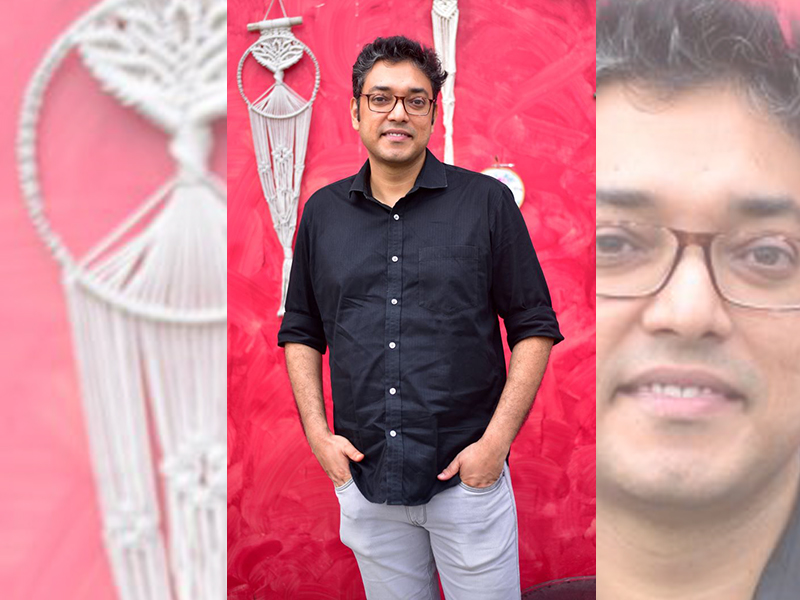