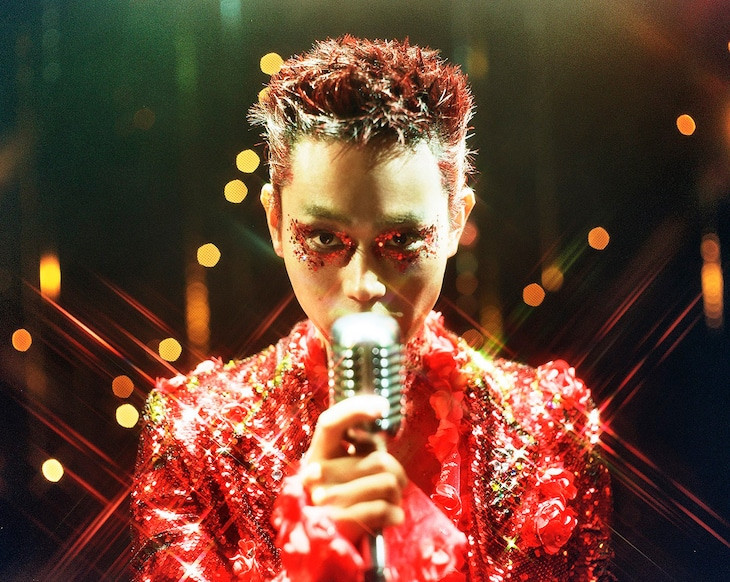 Suda Masaki announced a project to commemorate five years since his debut as a musical artist.

On June 7, Suda celebrated five years since her debut as an artist. Currently, he has announced five parts of his five-year anniversary project:

Since June 7, “Madou Ito” and “Standby” have been available on music subscription services, and the MV for “Madou Ito” has been revealed on YouTube. Vaundy, who wrote and composed “Madou Ito”, was also in charge of its MV. He depicts Suda as a man who turns into a “pop star” in his dream.

Suda’s “Quiet Journey” nationwide tour kicks off on October 28 at Zepp Osaka Bayside and concludes on December 4 at SENDAI GIGS for a total of 12 shows at six venues.