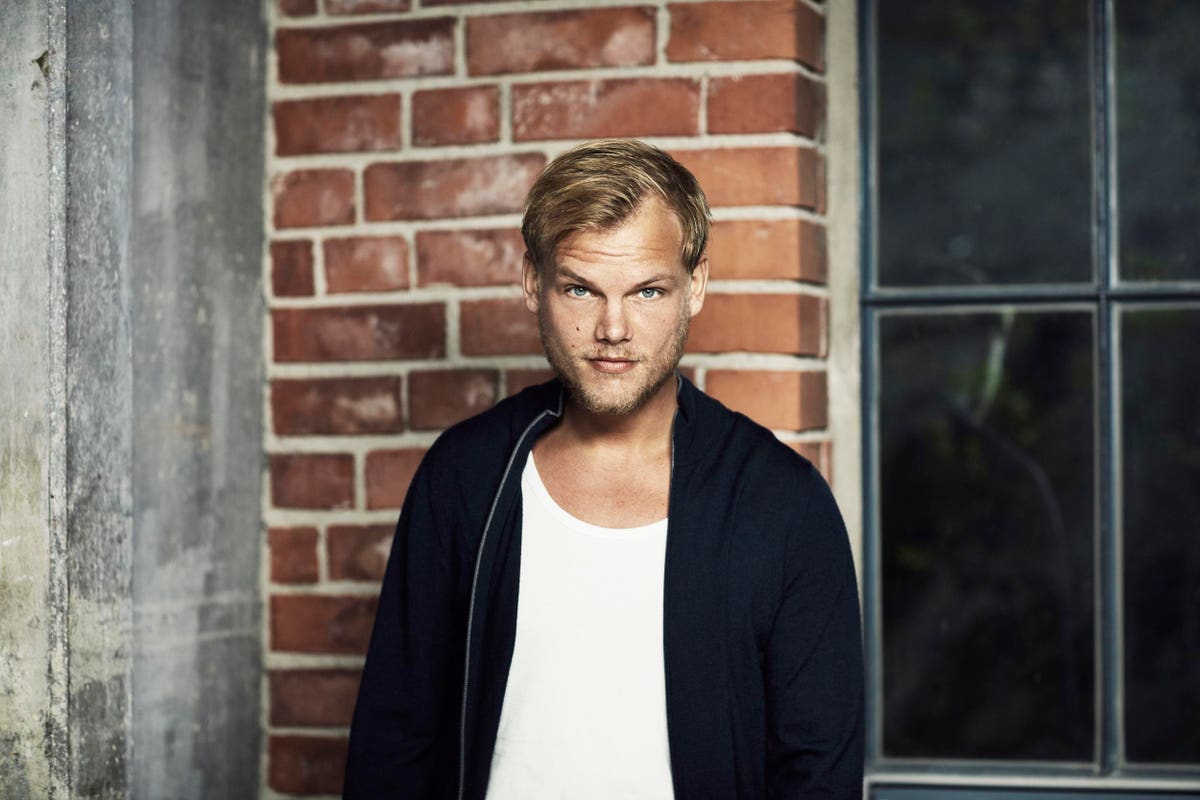 There aren’t many twenty-eight-year-olds who have an entire museum dedicated to them. You will find one now in Stockholm. The same team that brought you the city swell ABBA The Museum curated the new Avicii Experience, an interactive, high-tech tribute to the late Tim Bergling, who under his moniker Avicii was the first EDM (electronic dance music) maestro about his age . The 3,800 square foot museum was opened in late winter by Prince Carl Philip and Princess Sofia of Sweden.

Even if you’re not a fan of EDM or a regular at its famous party venues like Ibiza, you’ve probably heard Avicii’s early 2010s hits “Levels” and “Hey Brother,” or his latest “Wake Me Up”, with vocals by Aloe Blacc. You will surely remember the tragic reports in 2018 when the young DJ committed suicide in Oman.

Logically, the Avicii Experience exhibition begins with the adolescence of budding DJ/producer Tim in the upscale Östermalm district of Stockholm. From the snuffboxes to his own artwork and original World of Warcraft avatar, it’s oddly touching to see a recreation of the modest bedroom and every intimate detail of what a Nordic teenager was concerned about in the 90s. A guitar acoustic resting on its stand represents the influence of Klas, Bergling’s musical father, who conceived the exhibition in the first place.

Moving on to the artistic development of the eventual hitmaker Avicii, the exhibit takes guests through his rudimentary first basement Earfile Studio which he shared with partner Ash and to his final home studio on the famed Blue Jay Way above of Sunset Strip, with its grand piano and panoramic view of the sunset from the Hollywood Hills. Along the way, visitors learn how Avicii, who used real instruments, was considered by his peers to be a true composer in a genre that casual listeners might assume involved mostly technical skill.

To say that the Avicii Experience is an immersive museum is an understatement. How about trying out some VR karaoke to Avicii’s songs “Without You”, “Wake Me Up”, and “Broken Arrows”. Just put on the headphones to join collaborators Sandro Cavazza, Aloe Blacc and Carl Falk in singing the lyrics to each track. No need to be shy, the cabin is soundproof. You can also try your hand at remixing.

The Avicii Experience is neither an over-the-top eulogy or temple of fan worship, nor an overly technical take on the workings of album production. For all of its high-tech displays, including a room of 360-degree LED screens showing non-stop footage from the Avicii 2019 Stockholm tribute concert, the exhibition includes a small room with copies of the philosophical books, especially on Buddhism, which helped keep the introverted artist grounded. As is the case with many creative types thrust into the global spotlight, the real Tim Bergling was not predisposed to handle the stress of stardom or constant touring well.

Founded by the Bergling family, the Tim Bergling Foundation addresses youth mental health and suicide prevention, as well as climate change, world hunger and wildlife conservation among the issues that concern Tim. The foundation also builds music studios for young people in need, while proceeds from the gift shop go to the foundation.

ABBA experts will recognize Ingmarie Halling who was something of a butler for the superstar band, from make-up artist and costume assistant to traveling companion. Today, she is a force behind and curator of ABBA The Museum as well as a major influence on the Avicii experience, while her daughter Lisa Halling-Aadland serves as content producer for the new exhibition.

The two museums differ in that Avicii’s source material is of course contemporary and more high-tech than that of the ABBA era, while in the ten years since the ABBA Museum opened, a New growth in technology has also enabled a dynamic EDM-adrenaline-pumping Avicii Experience (a warning is even displayed at one point for those prone to physical reactions from too much stimuli).

Opposite the House of Culture on Sergels torg, the huge 1960s sunken pedestrian plaza in central Stockholm with an even bigger underground shopping mall, the Avicii Experience is easily accessible via metro stations T-Centralen and Hötorget.

The exhibition space is inside the new digital cultural center called, well, Space, billed at more than 80,000 square feet as the largest and most modern gaming center in the world that occupies several floors and the former rock club basement of one of Stockholm’s five iconic modernist Hötorget buildings. Space prides itself on inclusivity to a more diverse set of players and accessibility for people with disabilities. Among all kinds of amenities at Space, Fat Cat is a brasserie serving Japanese and Korean cuisine.

The Avicii experience is a reminder of how Sweden has long been at the forefront of music production and digital technology (Spotify is Swedish, after all), and you don’t have to have been a fan d’Avicii to live what is rightly called an experience.

This is all a far cry from the origin story of Tim Bergling, who, humble as he is, now bears his posthumous name at the city’s Avicii Arena.