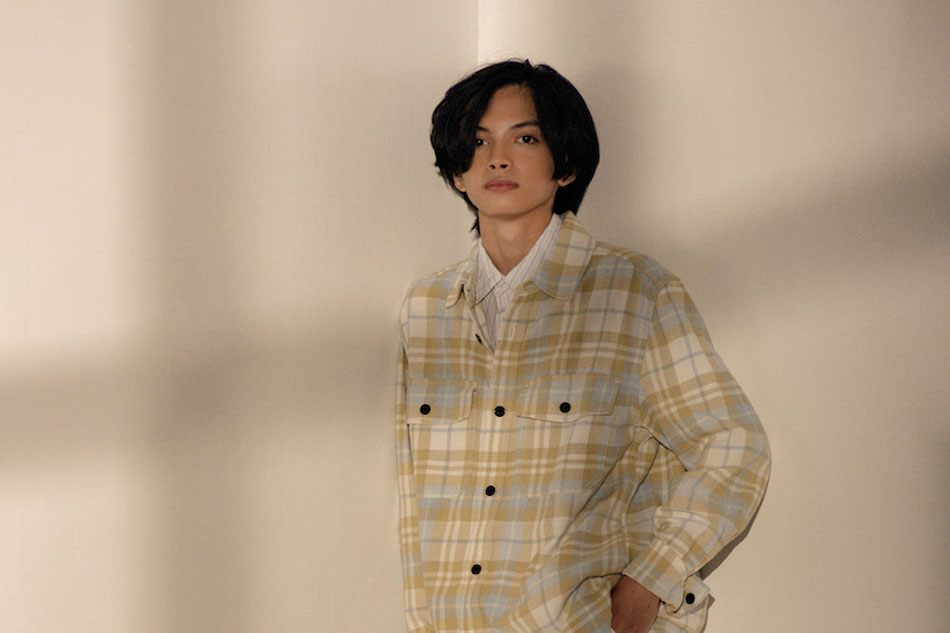 Released under O/C Records, Kenaniah’s latest track explores the concept of trusting fate when it comes to love.

“It all started with this girl I saw on social media. She was nice. So I thought maybe I should follow her and maybe she would follow me back. But then I realized, ‘Is it worth it? Am I really sure about this? Am I ready to sue another girl? In fact, I don’t even know where she lives. And I’m like, ‘Oh Alright Bahala na.’ So that’s where I got the idea,” Kenaniah said of the song.

“Don’t fall in love with someone you don’t know very well or you’ll probably hurt yourself,” he added, speaking of the track’s key message.

“Bahala Na” shows Kenaniah’s penchant for bringing out the bright, moody tunes of alternative pop, which is heavily shaped by his late ’80s and early ’90s musical interests.

The artist produced and arranged the general structure of this track alongside Hazel Pascua, who mixed and mastered the disc.

“Bahala Na” is now available to stream on all digital music platforms, including Spotify, Apple Music and YouTube.