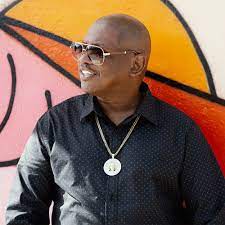 Acclaimed singer/songwriter Darrell Kelley, internationally recognized for ushering in a new era of protest music, will be one of the star participants of the Demand Truth, Transparency and Accountability March, organized for the police who fired on the victim.

Join the March for Truth, Transparency and Accountability for Fred Cox in Greensboro, North Carolina this Friday

Atlanta, Georgia – February 24, 2022 – Acclaimed singer/songwriter, Darrell Kelley, internationally recognized for ushering in a new era of protest music, will be one of the star participants of the Demand Truth, Transparency and Accountability march, organized for police victim Fred Cox in Greensboro, North Carolina.

An independent artist and founder of Viral Records, based in Atlanta, Georgia, Kelley is committed to being a loud and resounding voice against the injustice of police brutality. Over the past three years, Kelley has garnered worldwide acclaim for his unique activism, due to writing and producing social justice songs and participating in protests to raise awareness for some of the recent victims of questionable killings by police and white supremacists, in the African-American community. 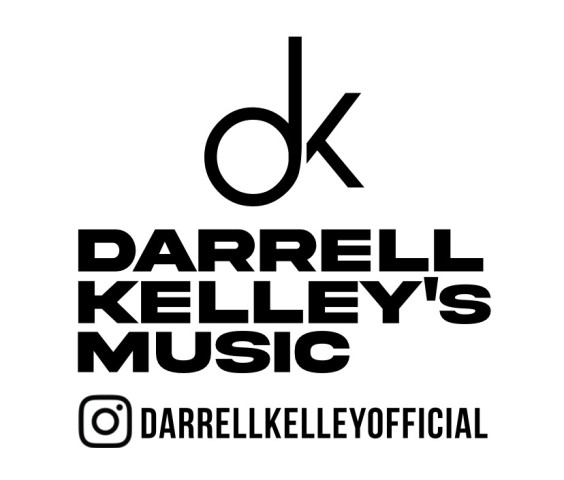 Kelley also raised awareness and attention to protests across the country, including a black hearse and coffin displaying the names of victims of police brutality or racial injustice, in addition to a 40-inch flat-screen TV. thumbs with loudspeakers sharing powerful messages of sound personalized songs for each victim.

“I’m very concerned that too many of our supposed national leaders aren’t having as much impact or relevance as they should and I think using music to bring about positive change is just as effective in society today than it has been historically,” says Kelley. “My goal is to help end police brutality and racism through the use of socially conscious music that directly addresses the injustices that continue to occur in the black community,” says Kelley, who is also the founder of the UWGEAM ministry.

Fred Cox, 18, was killed by police in November 2020 in Guilford County, North Carolina during a funeral service and no charges have been brought against the deputy who shot him. The family, which has formed a foundation in honor of Fred Cox, is still demanding answers and further investigation from authorities.