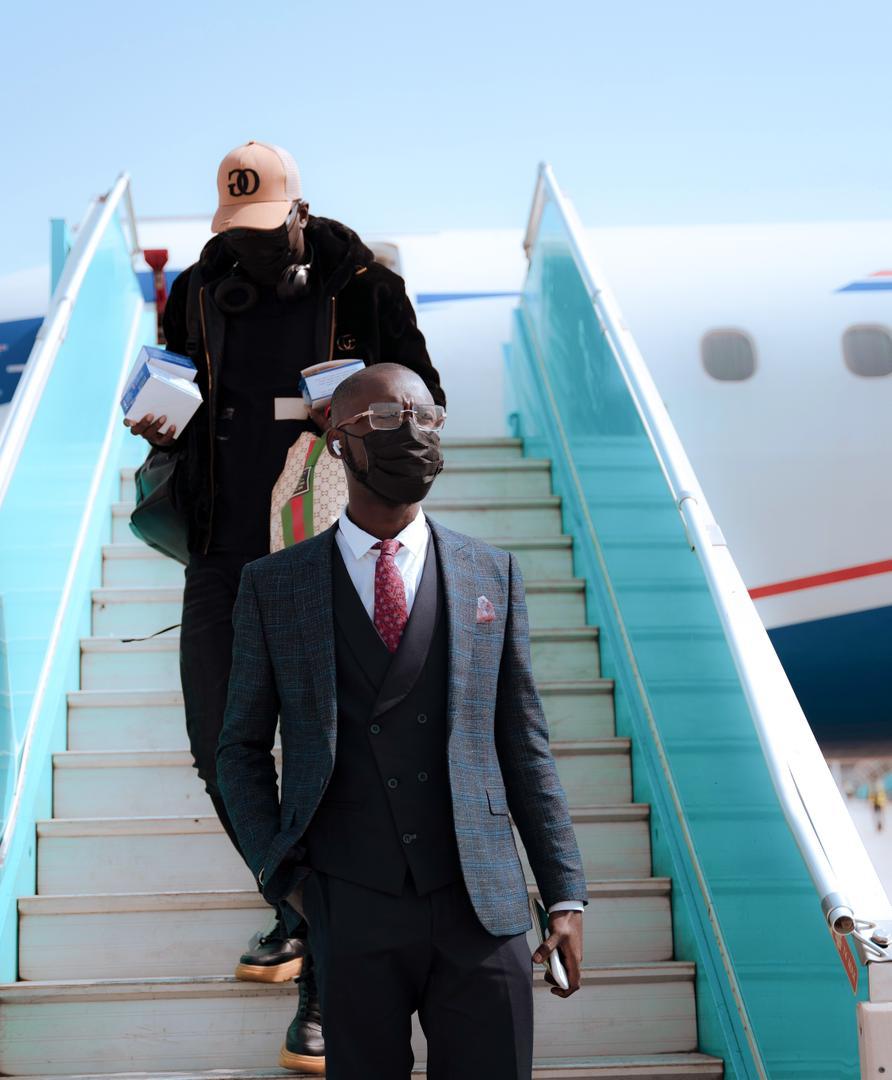 Nigerian musical artist and entrepreneur, Miracle Chike, popularly known as Miraboi, has joined a long list of artists who have declared their support for Labor Party presidential candidate Peter Obi by donating to the organization of the country.

Miraboi tweeted: “As my pocket can afford. I wish you good luck @NgLabour & @PeterObi.

Immediately after the tweet, it was followed by a deluge of comments that prompted the artist and entrepreneur to tweet more and explain in more detail.

“I withdrew N5000 from my earnings to support @NgLabour & @PeterObi campaign donation and you make it look like nothing. My dear, I have done what my pocket can afford. If you think it’s not worth it, please also donate @obidatticampaign.com,” he tweeted.

While a good portion of the tweet respondents gave the artist a thumbs up, others dragged him for one reason or another.

@Adeola N tweeted: “Please I want to confirm what I saw. N5000 or $5000 because I don’t understand all these “God bless you boss” “More blessings” that I see.

@Harrison Mpr replied to the first responder, “Thank you for donating Jaree…She doesn’t know because she wants to ask you for money…don’t notice her.”

Another respondent, @Fakeyeahmed, followed the first responder’s line, tweeting, “The money you could have given to orphanages or used to pay medical bills for people with critical health conditions, you have given such amount to criminal politicians.

In less than an hour, hundreds of comments poured in, both jibing and congratulating the musical artist. Interestingly, some celebrities like Emeka Amakeze praised Miraboi for his gesture, while urging other youngsters to support Peter Obi.

Miracle Chike, better known as Miraboi, made his mark on Nigeria’s music landscape with his debut single “My Baby”.

Miraboi started out in the entertainment business as a public relations manager for some of the notable names in the music industry, but decided to dive deep with single ‘My Baby’ which took the audience by storm. musical space.

He is also a Nigerian entrepreneur, managing director of Miraboi Records and a musician, born and raised in Lagos State.