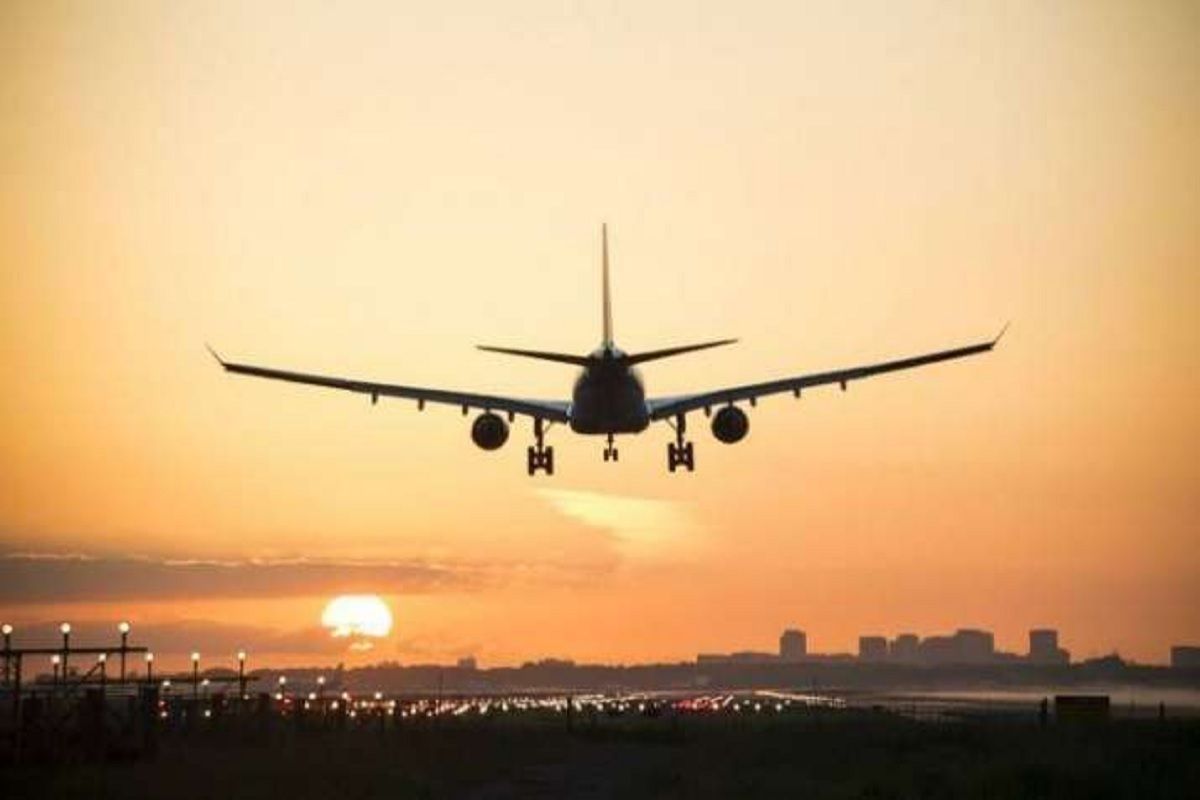 Santo Domingo: Nine people, including Puerto Rican music producer Flow La Movie, died Thursday after a private jet crashed at Las Americas airport in Santo Domingo, the capital of the Dominican Republic, the owner of the company said. aircraft, Helidosa, in a statement. In a statement, the airline said, “Helidosa regrets the tragic accident to one of its aircraft at Las Americas Airport…in which tragically all crew and passengers died.”Read also – Plane crashes shortly after takeoff in Texas, 21 passengers and crew safe

The Gulfstream GIVSP that crashed at Las Americas Airport had left for Miami with two crew members and seven passengers, one of whom was Dominican and the rest of other nationalities, the aircraft operator said, Helidosa Aviation Group said. Read also – A Russian plane crashes in the Tatarstan region, 15 dead

“For Helidosa, this accident causes us great pain and sadness,” the company said in a statement, without identifying the cause of the accident. Also Read – Small plane crashes into house in Victoria, Minnesota; Several feared deaths

Among the passengers listed by Helidosa were Jose Angel Hernandez and Debbie Von Marie Jimenez Garcia. Hernandez made music under the name Flow La Movie, while Jimenez was the producer’s wife, according to Dominican the Listin Diario newspaper and the music magazine Billboard. Helidosa also named Jayden Hernandez among the victims, who Listin Diario and Billboard said was Hernandez’s son.

(With contributions from the Agency)