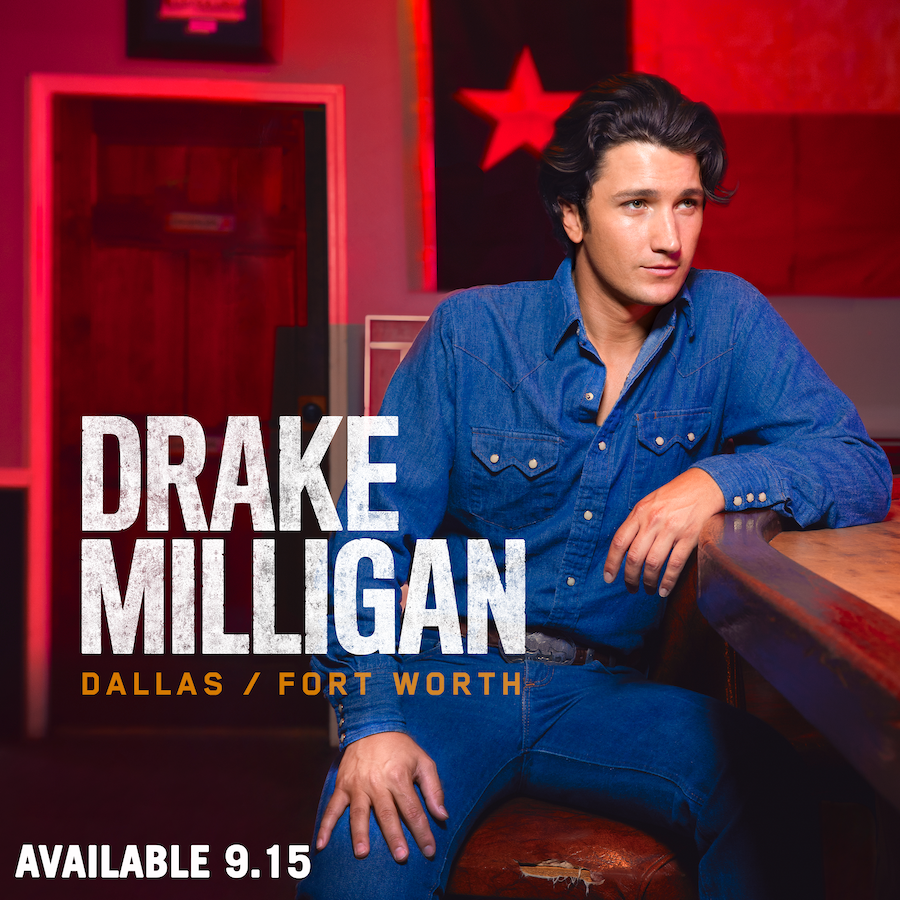 DALLAS (KDAF) – Going viral is the dream of many artists around the world these days, whether on TikTok, Instagram, music streaming services like Apple Music or Spotify and even TV talent shows at the nationwide as America’s Got Talent.

North Texas’ Drake Milligan sees his dreams come true in real time not only on America’s Got Talent which is the biggest talent show in the country on NBC, but also on iTunes Top 100 Country Songs. The singer-songwriter and actor found himself in the show’s finale after an incredible performance in the semi-finals this week.

Milligan tweeted“I am absolutely blown away by all the love and support from you guys on @AGT last night! You just brought #KissGoodbyeAllNight at the top of the @iTunes table of countries! See you tonight for the results show!

Born in DFW, Milligan is becoming a country music star before our eyes and is even releasing his debut album this fall, aptly titled Dallas/Fort Worth. He doesn’t stop there, this weekend he will perform at Royse City in Southern Junction and Katy at Mo’s Place on August 13th.

He won’t be away for long as he is also due to perform at Billy Bob’s Texas in Fort Worth, then in San Antonio the following day from September 23-24.

“We did it, guys! We arrived at @AGT finals. This was voted for by fans, so we really couldn’t have done it without you. Thank you to each and every one of you who voted or pitched in #KissGoodbyeAllNight after the show last night! I love you all. #AGT“, tweeted the singer on Wednesday evening.

He received praise from the talent scout extraordinaire and AGT judge, Simon Cowell“It’s pretty amazing to get your song to number 1 for @AGT then come back and continue the competition. you have my absolute respect @DrakeMilligan.”

“It’s been coming for a long time! My first album Dallas/Fort Worth will be available on September 15th! I’m so proud of the 14 songs on this record and can’t wait to share it with you all. You can continue to pre-register/pre-add it right now: https://bit.ly/3Qv5Jf1,” he tweeted on August 8.