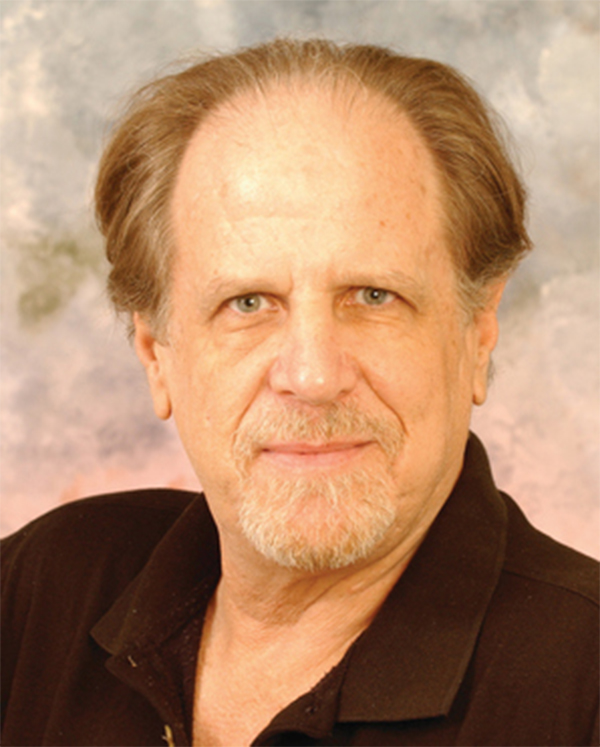 outraged Quirky magazineHahn was featured in NPR Jazz online, Cultural views of Louisiana, songs, American songwriter, Country Roads, Rhythms Magazine and many other publications. His writing spans many genres, with the most enduring theme in his work being the power and appeal of music.

Roger Hahn was born in New York but has lived all over the United States. He studied and worked in New York, Maine, Vermont, Connecticut, California and Missouri before falling in love with Southern culture and settling in New Orleans. After Hurricane Katrina, he used his skills as a writer and photographer to help organizations apply for post-disaster grants and documented how grants helped recovery efforts. Hahn earned a BA from Goddard College in Plainfield, Vermont, and an MFA from Washington University in Saint Louis.

In 2016, Pelican Publishing published Hahn’s book The Sounds of Louisiana: The Twenty Essential Music Makers. Hahn wrote, “Here in Louisiana, we make music. When I say we make music, I mean we don’t just play music, we invent it too. We take the raw materials of music – sound – and make something new out of it.

Hahn was a regular and reliable contributor to Quirky magazine. His writings showed a unique insight into Louisiana music and culture. His 2012 article on Preservation Hall and his interview with Ben Jaffe revealed the following: “When I was growing up, I experienced the music of New Orleans as a living, breathing organism. The more I recognized Preservation Hall’s role in maintaining the musical traditions of New Orleans, the more I realized that the way those traditions were represented had to change. And the public should change. When I joined Preservation Hall, it was rare that you would find anyone under 60 in our audience. It was a very mature audience.

Hahn always said he was (literally) in love with Maria Muldaur and wrote about her several times. Hahn had met Muldaur in New York in the 1960s and his presence in his life never wavered. Hahn said of Muldaur “Maria Muldaur intuitively knows what a song needs to suit her vocal style.” In 2012, Muldaur recorded …First comer Memphis Minnie a tribute to the artist, which set Hahn on a critical reassessment of his work, which culminated in the 2014 discussion of Minnie.

For OffBeatIn the “Masters of Louisiana Music” series, Hahn wrote an article about Huddie William “Leadbelly” Ledbetter quoting the words of Pete Seeger on Leadbelly: “He left us a few hundred of the best songs we’ll ever know… The most important thing that I learned from him was his direct approach, his straightforward honesty. I wish people would stop trying to emulate his accent or guitar style and instead learn from his subtle simplicity and powerful pride.

At Hahn’s OffBeat review of Irma Thomas’ My Heart’s in Memphis: Irma Thomas sings Dan Penn’s songs he said: “You could say that Irma Thomas stays absolutely true to the path she chose early in life, exploring exactly what her feelings – her heart and her soul – tell her she should explore. While it’s never been easy being Irma Thomas, it’s also true, as the New Orleans Soul Queen frequently points out, that it’s almost always been a good thing – one could even call it a blessing – to be Irma Thomas. .”

For OffBeat, Roger Hahn has written and interviewed many artists including Tom McDermott (“Here are classic quality chops rolled out with gently swaying rhythms taking on newly discovered repertoire.”); Nicholas Payton (“Payton is trying to make sure the next generation is taken care of. Wherever he goes, he tells me as he leaves, he takes the band to schools, high schools, elementary schools, colleges. “); Quoting Cyril Neville about Mahalia Jackson (“Here in New Orleans, the home of the greatest gospel singer that ever walked the earth, Mahalia Jackson, you can’t find a plaque mentioning that fact anywhere. “); Henry Butler (“His signature style firmly establishes him as the latest in a long line of New Orleans piano ‘teachers’ going back at least to Jelly Roll Morton.”); Harold Battiste (“I came up with the idea of ​​creating AFO because I felt the black community owned nothing. Instead of buying land and creating a separate state, I said, ‘We let’s go make music. We make a lot of music, and we don’t own any of it.’”); and much more. Hahn writes for OffBeat can be found here.

Although Hahn is gone, his writings will live on forever to honor local musicians and inspire musical discovery.