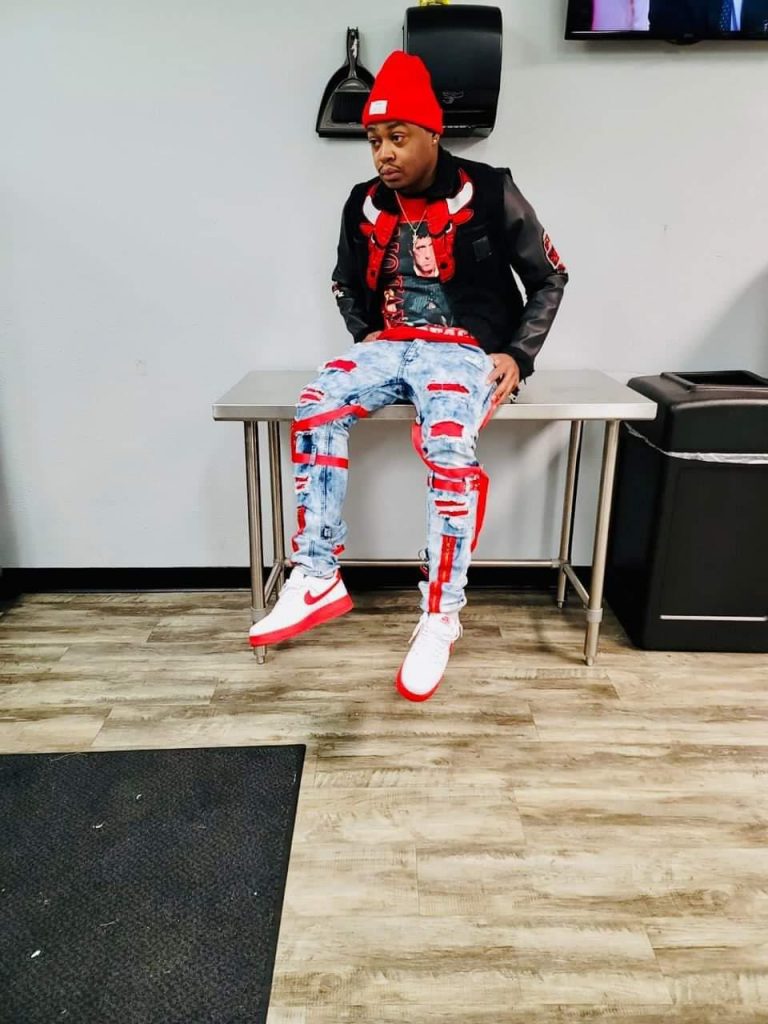 Music, from time to time, has always been an integral part of our lives. This is where happiness lies, this is what makes you alive and this is how you got lost in the sweet memories of nostalgia.

Although you’ve already cherished some of your favorite artists, why not check out the new ones? Let the cheerfulness of emerging artists also win your heart. Whenever a new year dawns, it’s always worth keeping an ear out for new artists with potential to become mainstream stars. Whatever your taste in music, hip-hop, indie-rock or pop, the wide variety of talent rising to the surface means you have plenty of options to choose from when it comes to the best musicians to watch in 2022. Thankfully , everyone has something to offer.

Our music industry has seen many talented individuals rise to prominence, one of whose buzzwords for years has been “RedJak”. After immersing himself in the world of music as a singer, rapper, songwriter, and all-around musician, this individual is now striving to inspire other budding musicians.

It’s rare to find someone like RedJak who has never been shy about taking the steps and actions necessary to move up the ladder of career success and growth. As an artist who knew music was his ultimate ambition, he chose to go all out and became one of the top hip-hop artists in a rapidly evolving field.

Throughout his childhood, RedJak always considered music as the most beloved companion in his life. A talented solo artist, he entered the music world in 2011 and never came back.

He received immense praise from music lovers and listeners for Slurred Flow, featuring Bfb Da Packman. However, his intro album #ImTrendingHoe had already started to generate buzz for his music.

Following the success of his first mixtape, he released two more mixtapes in 2013 and 2014. After a two-year absence from music, he returned to the scene in 2017 with freestyles released once a month. Her songs were uploaded to YouTube for six months during this period.

Listen to his songs on Spotify, follow him on Instagram @_redjak and learn more about him in his biography.