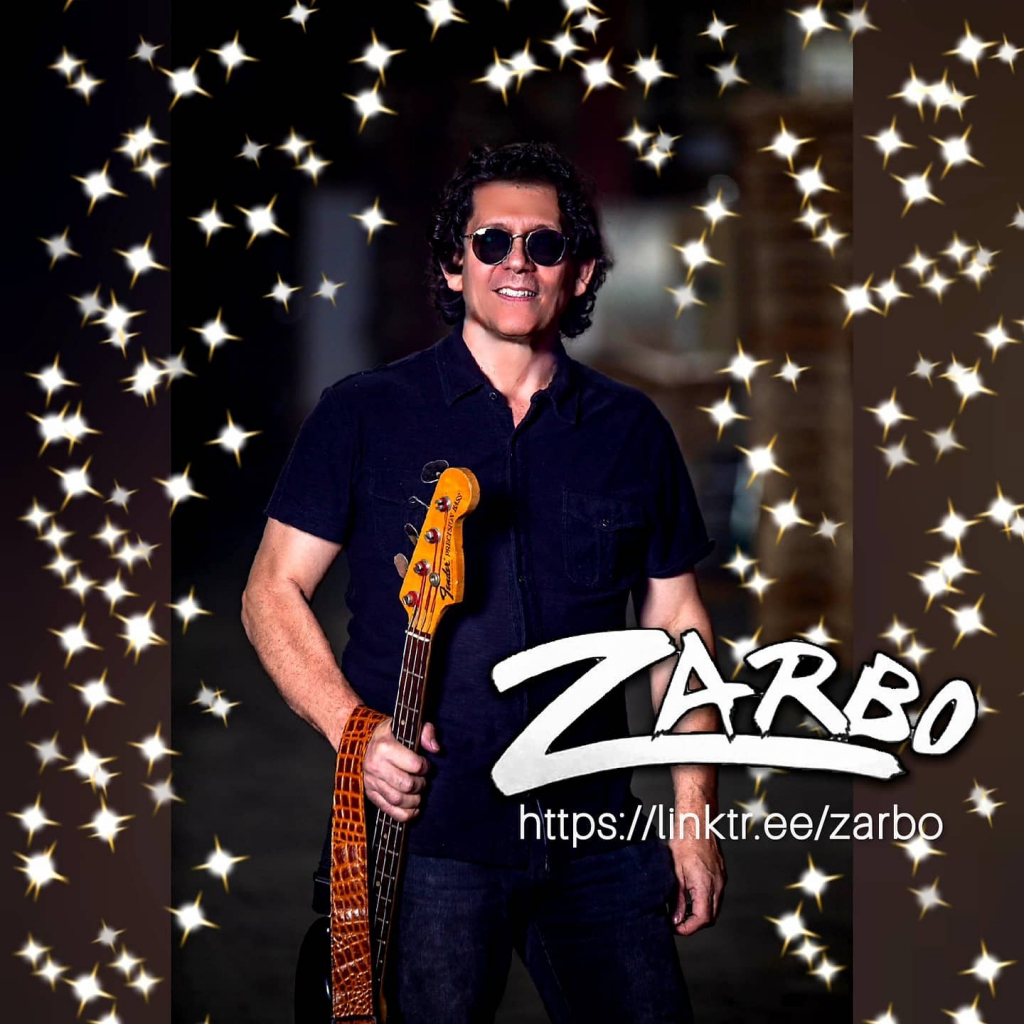 Canadian artist and producer Zarbo presents a unique soundscape featuring contemporary streaks of pop and EDM through an eclectic stream of diverse songs.

music artist Zarbo presents an eclectic flow of 80s rock sound through its immersive soundscape. His music carries the perfect balance of modern pop and electronic dance music that collectively sets the stage for a musical resurgence like never before. The songs he composes and produces himself are the perfect reflection of his identity resonating with old school rock streaks in the most incredible formats. Its remastered verses bring each song to its highest creative potential and allow for a greater canvas of musical freedom. The artist strives to develop a direction with his output that retains both the old and new school musical essence, paving the way for an exceptional experience for his audience. As a result, it has an audience of all age groups who can relate to and indulge in the musical and recreational experience.

The producer is based in Canada and was also part of a band of the same name in the 80s. He was the leader of the band and also played bass which completed his creative circle. His solo project sees him remixing old songs with contemporary streaks of EDM and pop. His music includes some of the most captivating characteristics and elements of old and new school music and, therefore, appeals to a wide audience. His name is Alex and he can’t wait to band together and take 80s music to new production horizons. He has also received wide recognition for his music, including Euro Indie Music Charts and World Indie Music Charts. He further expanded his musical exploits after reviving his own and accomplishing better opportunities.

Canadian artist and producer ZarboThe current sound of is a compelling mix of EDM production skills and pop music. Some of the most coveted songs that again allowed him to expand his soundscape include ‘Runnaway (Remastered 2020)‘, ‘Get Up and Dance (Dance Remix 1986)‘, ‘save your money‘, and ‘To go straight to the point‘. His musical journey surprises audiences as he presents a modern chirping sound while retaining that of old-school streaks. Let yourself be tempted by this creative journey of musical integration by following it on the platforms of Facebook, Instagram, YouTube, Twitter, and Spotify.

Follow him on SoundCloud for more latest tracks: https://soundcloud.com/a-zarbo