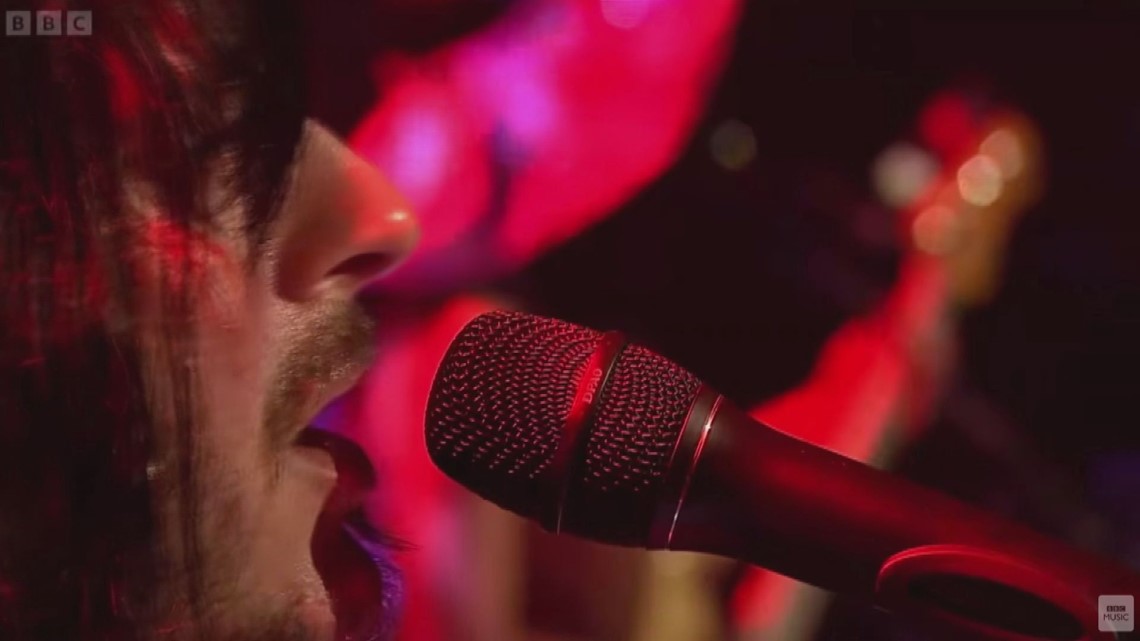 There’s nothing quite like attending a live show during the summer. Luckily for us, Maine has the whole setlist.

PORTLAND, Maine — Music writer Aimsel Ponti is back in Studio 207 with a snapshot of summer concerts in Maine.

WHEN OR: Saturday, July 30 at the State Theater in Portland

NEWS: Singer-songwriter Ani DiFranco has been releasing albums since 1990. She’s an absolute force of nature. His latest album is “Revolutionary Love” from last year.

WHEN OR: Friday, August 5, at Thompson’s Point in Portland.

NEWS: Texas rock trio Khruangbin take their Space Walk Tour through Portland. The band is known for its hybrid mix of Thai funk, psychedelic, rock, dub and soul, among other genres. Expect a night of eclectic and thrilling tunes that will induce both dances and trances.

TO DISPLAY: The Ballroom Thieves

WHEN OR: Friday, August 5 at 6 p.m. at the Head of Falls in Waterville

NEWS: Indie folk-rock duo The Ballroom Thieves hail from New England, where their big-hearted, high-energy sound has evolved around the world since winning a following in 2010. They’re celebrating their new release “Clouds ” – a lush meditation on the desire to return to tour but also a reflection of its difficulties. Francesca Blanchard opens.

TO DISPLAY: Gust over the Ocean

WHEN OR: Saturday 13 August. at Thompson’s Point in Portland

NEWS: The Friday night show with Josh Ritter at State is sold out, but there are still tickets available for the Saturday extravaganza at Thompson’s Point. Opening acts include Shovels & Rope, Amythyst Kiah, Darlingside and Pete Kilpatrick.