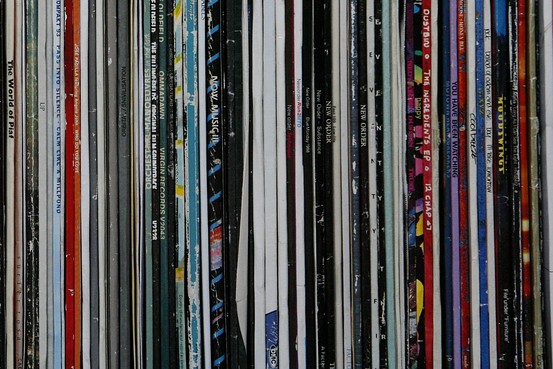 Sales of downloaded albums and songs fell in the United States in 2014, according to Nielsen SoundScan, offset by rising sales of vinyl records and streaming services, such as Spotify AB and Google. Inc.

Paid album and song downloads were down 9% and 12%, respectively, the company said. US consumers purchased 257 million albums in 2014, including 106.5 million downloads.

Vinyl record sales of 9.2 million were the highest since SoundScan began tracking sales in 1991, and a 52% increase from 2013.

The company did not report compact disc sales in a preliminary year-end report released late Wednesday.

But the music industry may need even stronger growth in the future if streaming is to make up for the continued decline in sales.

The biggest album of the year in the United States was Taylor Swift’s “1989”, which sold more than 3.66 million copies.

The soundtrack for “Frozen” and Sam Smith’s “In the Lonely Hour” were No. 2 and No. 3. Pentatonix, an a capella pop group, had the fourth biggest seller, with “That’s Christmas to Me.”

Pharrell Williams’ “Happy” was the best-selling song of the year in the United States, selling over 6.4 million copies.

It was followed by John Legend’s “All of Me” and Katy Perry’s “Dark Horse”.