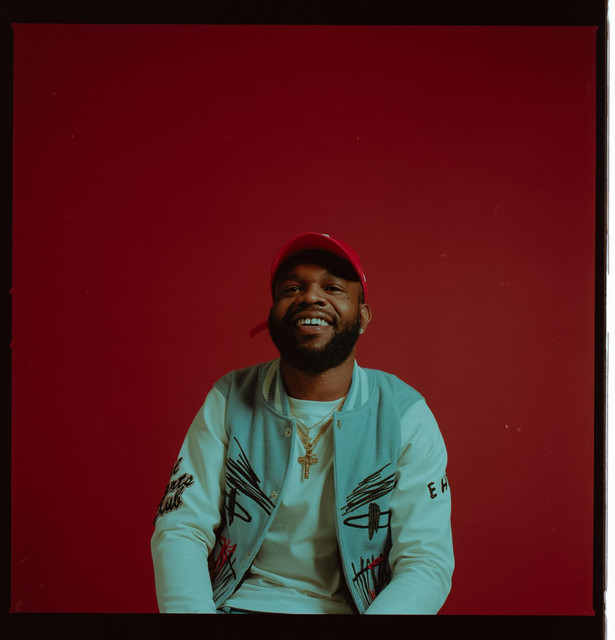 The power of music can heal an overworked, depressed, lonely and tired mind. The music speaks in a myriad of ways with its increasingly captivating melodies. Armani Smith, whose stage name is Mondoe2xx, wants his music to soothe people who have navigated life’s darkest depths. As an artist today, he would love nothing more than to use his music to express the feelings of those unable to express themselves in words.

Mondoe2xx was born in Washington, DC. When he was 14, his family moved to Gaffney, South Carolina where they settled. Despite her young age, the rising entertainer suffered tragedy when her older brother was killed in a car crash. His life entered a dark period because of this event, but he found salvation in music four years later.

Despite having the potential to thrive, Mondoe2xx focused on other businesses. The 23-year-old joined the army. Unfortunately, he ended up leaving after two years. Before he could overcome any further challenges, another tragedy occurred. Her mother died in 2019.

A year later, Mondoe2xx moved to Los Angeles and founded his own production company, Birdz Eye View Productions. But his zeal was not yet satisfied. Resisting his passion, he attended the New York Film Academy, where he studied filmmaking and production.

Gradually, his life was linked and another disaster was already destined for him. A very close friend of his, Isaac Lattimore, died in a shooting in 2021, which led me to pursue a career in music. He attended music school and studied commercial music and engineering. Artist Mondoe2xx has been recording his own music for over two years now.

In October 2021, Mondoe2xx released their first solo single “Why”. Following the success of his debut single, he released a second single titled “Diamond in The Rough” on January 18, 2022.

The music of the artist is frank and honest without shame. His messages are shamelessly launched into the world without hesitation. He says, “All my music is raw and real. Therefore, it gives hope to those who have been through a lot of pain and gives hope to those who feel like they will never be able to get out of their current situation.

Artist Mondoe2xx knows that his audience has faced many hardships in their lives, including poverty and the death of loved ones. The purpose of his music is to motivate people to keep moving forward and see life as more than just heartbreak.

Along with a successful music career, Mondoe2xx pursued other projects. With the help of his longtime friend EMOEDAGREAT, he started a podcast in December 2021 called The Smokers Lab. Along with his podcast, he also created his own clothing brand called Activated Clothing Brand. A screenwriter himself, he revealed he will be releasing a series of shorts later this year titled Ace under his production company.

Mondoe2xx imagines living in the Hollywood Hills and attending the Grammys within five years. He also hopes to grow his ventures into multi-million dollar businesses. In addition to signing budding artists to his label, the entrepreneur also hopes to help others succeed.

So, if his music enchants you if his life struggle inspires you. No doubt you too aspire to your goals with great determination. Follow him on his social handles and never miss the new launch.