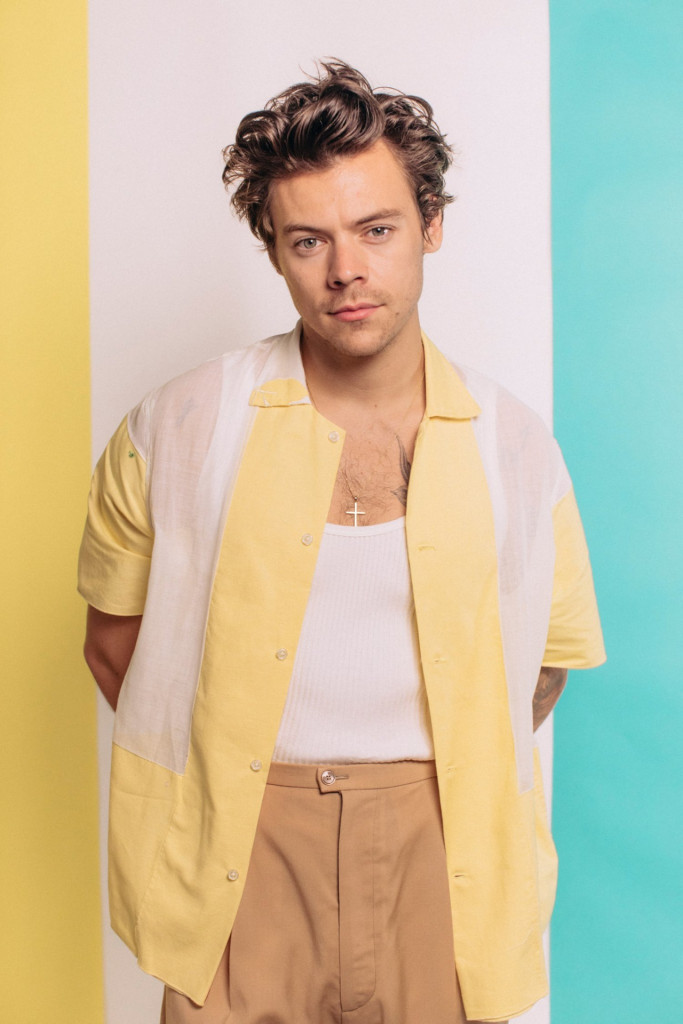 Harry Style’s brand new musical album “Harry’s House” has become the best-selling album to date. The artist topped the charts in the UK.

NOTwell, it’s official: Harry Styles is the king of the charts in the UK.

Harry’s House (via Columbia) debuted at No. 1 on the National Albums Chart, while three singles from the album topped the Official Singles Chart.

According to the OCC, Harry’s House is the best-selling record of 2022 so far, with over 113,000 chart sales in its first week. This figure eclipses the achievements of his two previous albums. Harry Styles debuted in 2017 with just under 57,000 total first week sales, while Fine Line debuted with 49,000.

With “As It Was”, Styles extends his reign on the Official UK Singles Chart for an eighth consecutive week, with 80,000 chart sales in the most recent cycle.

“As It Was” continues to be the most streamed in the UK, with over 8.9 million plays in its highest seven-day performance since its debut.

“As It Was” surpasses Disney’s Encanto’s “We Don’t Talk About Bruno” as the longest-running No. 1 song of the year, with an unbroken two-month stay at the top.

There’s more to the Styles effect. Harry’s House’s “Late Night Talking” and “Music For A Sushi Restaurant” debut at No. 2 and No. 3 respectively, while Fine Line returns to the Top 10 at No. 8 and its self-titled LP at No. 29 ranked in the Top 40.

With “1989” (Capitol), which samples “Fool’s Gold”, a legendary 1989 record from fellow Mancunian The Stone Roses, English rapper Aitch makes his Top 40 debut on the national singles chart. #23 is a brand new entry.

Finally, N-Dubz returns to the list after ten years of absence. The British hip-hop act’s comeback single “Charmer” (Xploded Music) debuted at No. 32, giving them their 13th Top 40 hit and first since 2011, as their Greatest Hits collection of the same year climbs 38-10 on the albums chart.