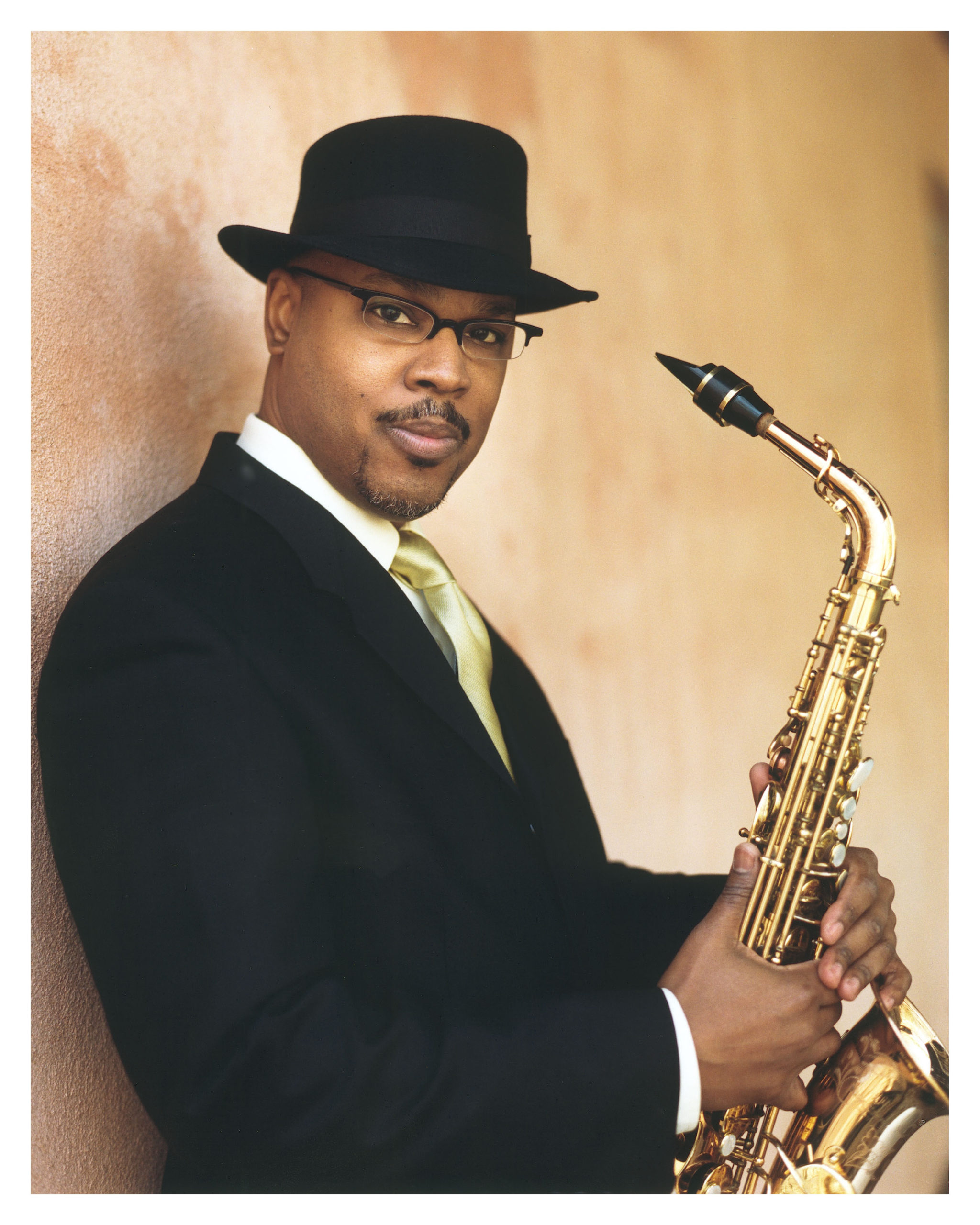 The concert is part of the College of Williams & Mary’s Ewell Concert Series. Each year, the W&M Music Department sponsors several musical performances and presents musical acts at venues around the city of Williamsburg.

Osby will be backed by Orrin Evans on piano, Matthew Paarrish on bass and Bryon Landham on drums.

“It will be a kind of collaboration. There will be a lot of discussions. Lots of stylized foray and changes to familiar hardware,” Osby said. “We’ll play originals and we’ll play jazz standards, but we’ll personalize it to such a degree that many songs will probably be unrecognizable.”

This will be a rare opportunity to hear Osby as the musical artist has only performed in Virginia “once or twice” in his entire life. At 6:00 p.m., before the concert, there will be an ‘artist talk’.

“It’s a kind of meeting and welcoming, more or less. We’ll give the audience an opportunity to ask a series of questions that will likely interest them more,” Osby said. “They can ask for something more specific. If they are music majors or if they are fans. This removes the veil on the artists and makes them more human and more accessible.

Osby has been performing and studying music since around 1975. He has performed with a wide range of musical acts ranging from The Grateful Dead to various pianists/composers such as Herbie Hancock, Andrew Hill and Chick Corea. Osby majored in jazz studies at Howard University, then continued his musical education at Berklee College of Music in Boston, Mass., where he majored in jazz composition and arrangement.

After this concert, Osby will be on tour in European countries, including Poland, the Czech Republic, Spain, Italy, Germany and Austria.

As he prepares for the gig and his upcoming tour, Osby has some advice for young musicians:

“Stay focused and don’t get discouraged, but also, in order to make a living as a professional musician, you kind of have to let go of labels and categories and compartmentalization because that’s what will limit you,” Osby said. . “Something in this country wants to keep people in these compartments. They won’t let you dive into other areas because of a title you’ve affixed to yourself. No one wants to hear a classical musician play folk music or hear a jazz musician play pop music, but I do. For any youngster trying to perform as a musician, just try to be well versed and open to whatever kind of expression there is.

The concert is free and open to the public. Masks will be mandatory inside.

For more information on Greg Osby and his concert in Williamsburg, please visit the event page for the concert on the W&M website.