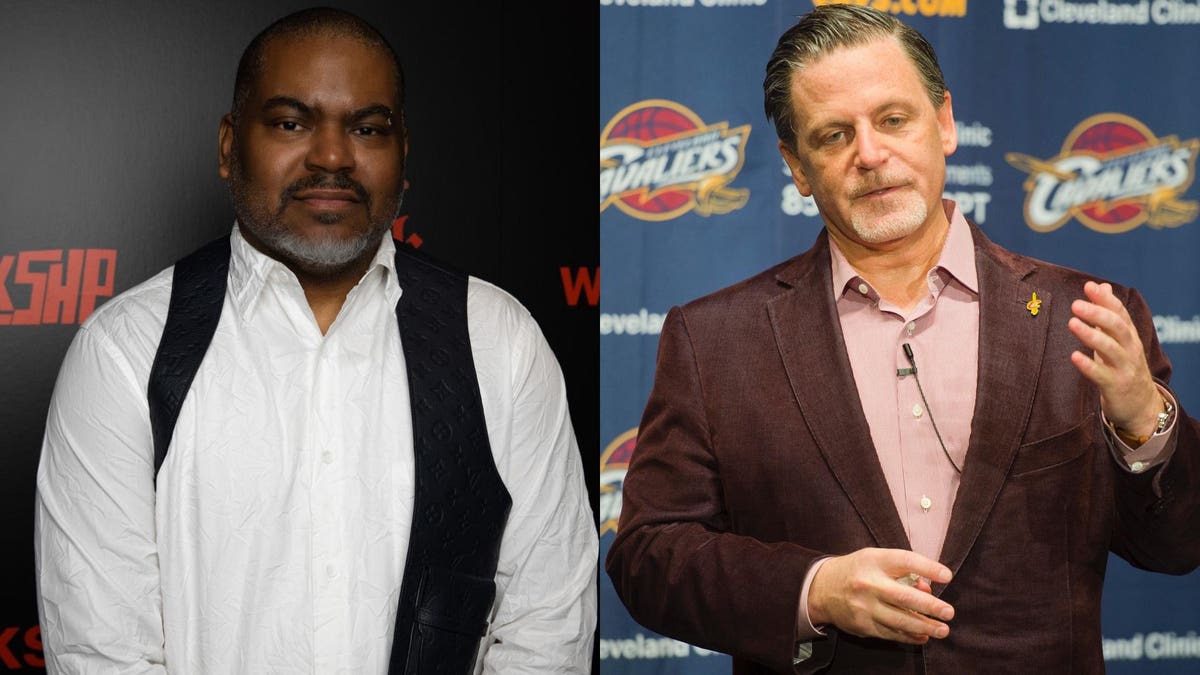 Che Pope, a multi-platinum producer and music executive, has teamed up with billionaire entrepreneur and investor Dan Gilbert to launch a Detroit-based music services business dubbed WRKSHP, pronounced as “workshop.”

The company, which launches today, focuses on emerging artists. It offers services similar to traditional record labels – such as music production, promotion and publishing – but officials say it differs in part by not fully owning artists’ content and by providing a infrastructure and resources for the development of artists.

“We are not looking for numbers; we’re looking for great artists,” says Pope, who is co-founder and CEO of WRKSHP, referring to streaming and social media stats of emerging artists. “And then we go back to the Motown tradition. We’re bringing back talent development, which doesn’t really exist at a major level anymore.

Pope described the company as a “music-based lifestyle company”, and it is based in Detroit’s Capitol Park, in honor of the 63rd anniversary of Barry Gordy’s founding of Motown Records. “Barry Gordy was really, really into developing artists, growing them and working with really talented producers and songwriters to make better music,” Pope said.

Cleveland Cavaliers majority owner and Detroit native Dan Gilbert is a co-founder and had a hands-on role in incubating WRKSHP, officials say. Pope is a Grammy Award-winning record producer and songwriter who has worked with Eminem, The Weeknd and Ye, formerly known as Kanye West.

Gilbert’s Detroit Venture Partners led the initial investment round, along with Peter Boyce’s Stellation Capital and KKFarm, a Taiwanese music technology company. Other investors include Courtside Ventures, StockX COO Greg Schwartz and professional soccer player Ndamukong Suh, among others. WRKSHP declined to disclose the amount of the funding round.

Pope plugged into Gilbert’s network by building a relationship with the businessman over the years. The two met at a dinner party in September 2018, where Gilbert asked Pope what he wanted to achieve as music director. It was then that Pope told him of his interest in starting the music service company.

WRKSHP generates revenue in part from its artist services, but does not engage in “360 deals” or all-or-nothing contracts with artists. With WRKSHP contracts, officials say artists own their content, but WRKSHP has royalty rights to artists’ content ranging from 10% to 50%, depending on the artist.

“The traditional model is unique,” ​​says Andrew Iaquinta, interim chief operating officer of WRKSHP and director of business development for Gilbert’s Rock Ventures. He added that WRKSHP customizes contracts that allow them to own more of their intellectual property compared to traditional industry contracts.

To make up the difference, WRKSHP then finds other ancillary revenue streams, such as the sale of sponsorships and WRKSHP-branded merchandise.

“That’s why we call ourselves a music-based lifestyle brand — we want people to help us support more artists,” says Iaquinta.

WRKSHP is still building its team. But, so far, it has brought in Emma Spencer as creative director, Breann White as chief content officer.