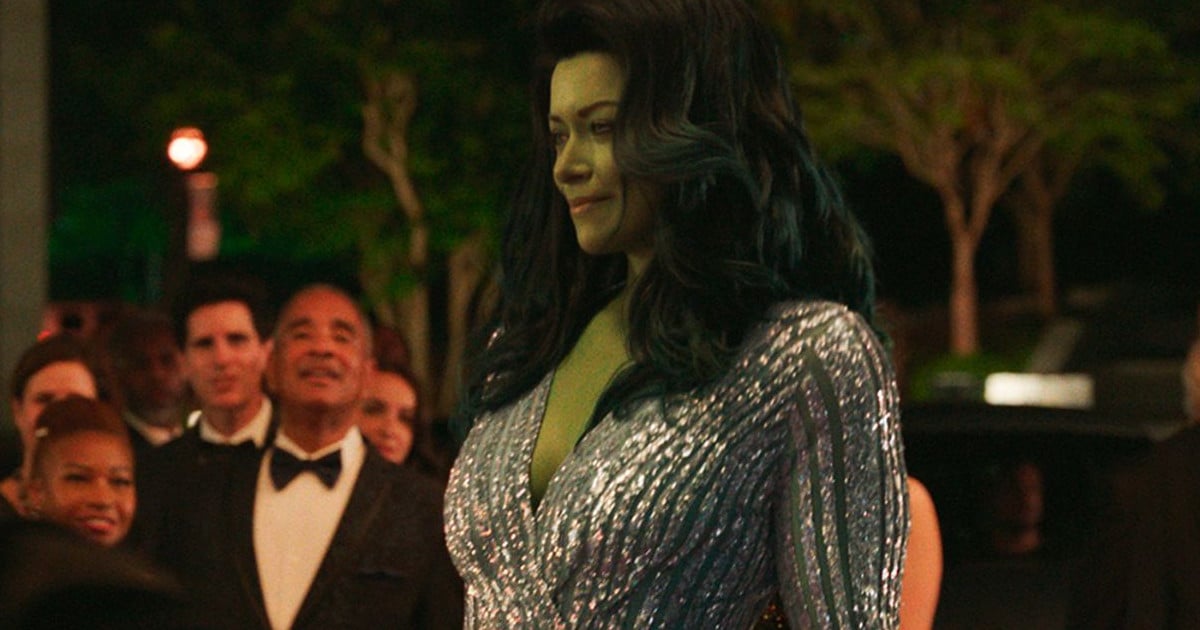 Marvel has released new images of the She-Hulk: Lawyer upcoming series on the Disney Plus streaming service where star Tatiana Maslany reveals she is inspired by the late Sophie, a trans music artist.

Maslany revealed to Empire Magazine that it was a chance to play a different type of comic book character.

“She’s really the antithesis of most superhero stories,” Maslany said in Empire where it’s noted that Walters is someone who really tries to run away from his newfound abilities. “There is this big element of denial in her that is relatable. For me, it was about dismissing what happened for as long as possible, because that’s what causes the fun tension between Jennifer and She-Hulk.

As this is Kevin Feige’s Phase 4, we again see how diversity takes over.

“She’s in a career that’s male-dominated and incredibly vicious and hierarchical,” Maslany explained. “When she runs this superhuman company, that’s when we get some really fun characters that she either champions or opposes. It’s like this really absurd take on a legal show. I always come back to Sophie, who is this amazing trans artist who sadly passed away last year,” she said. “What I love about Sophie’s music is that blend of industrial-like organic and electric sounds that felt connected to She-Hulk.”

The images include Tatiana Maslany as She-Hulk and Jennifer Walters, and Jameela Jamil as the villainess, Titania, with a batch of promo art also released.

“Tatiana Maslany is legendary as She-Hulk. Passing the ‘banner’ to her,” Ruffalo said. ‘ve never really seen the Hulk interact with people the way he does on this show. It’s going to be really interesting.

The recent trailer also shows how fans are divided, as the Marvel YouTube channel trailer has 774,000 likes to 461,000 dislikes. Look below.

She-Hulk: Lawyer premieres on Disney Plus on August 17 and follows Jennifer Walters as she navigates the complicated life of a bachelor lawyer in her thirties who also happens to be a 6ft 7in green superpowered hulk. The nine-episode series features a host of MCU veterans, including Mark Ruffalo as the Smart Hulk, Tim Roth as Emil Blonsky/the Abomination, and Benedict Wong as Wong. The cast also includes Ginger Gonzaga, Josh Segarra, Jameela Jamil, Jon Bass and Renée Elise Goldsberry. 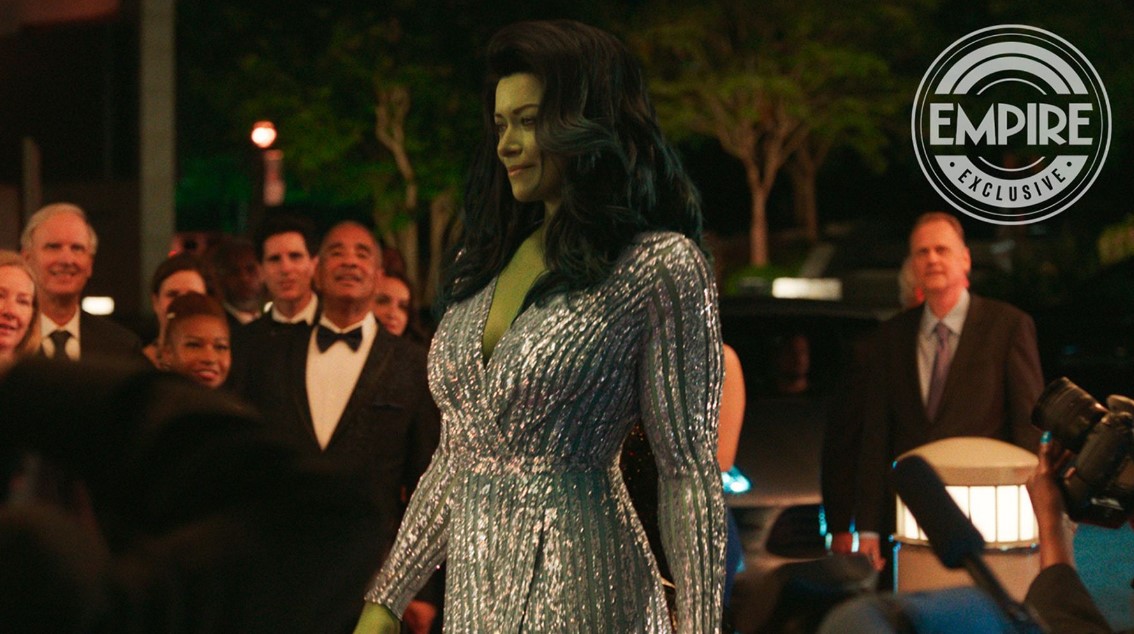 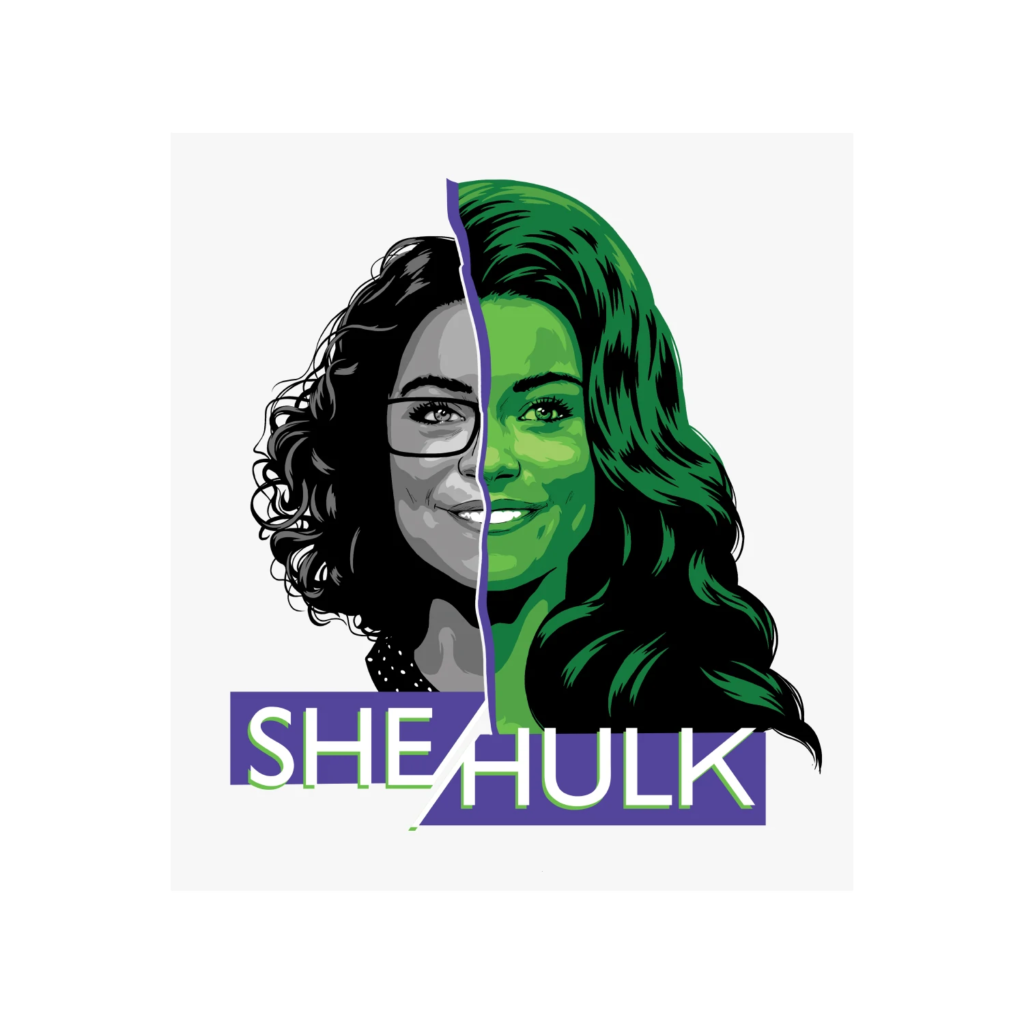 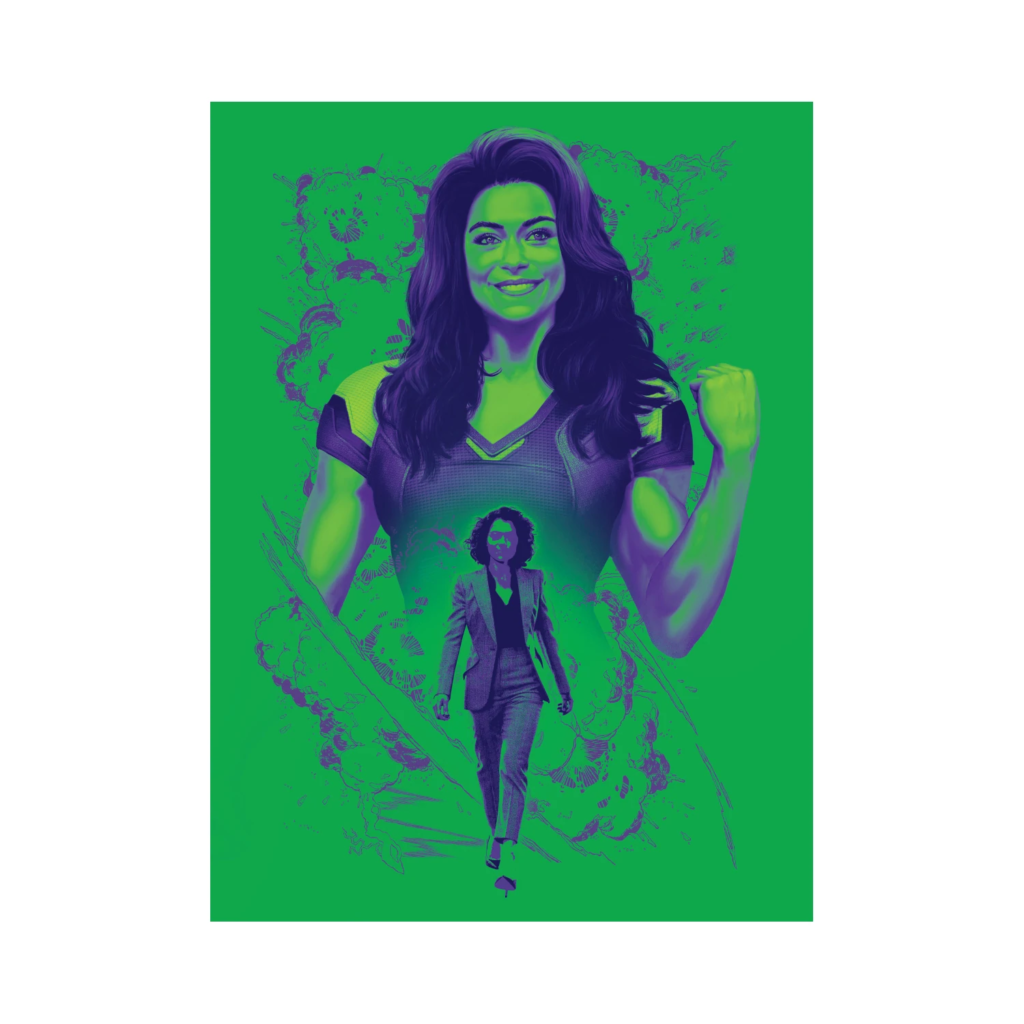 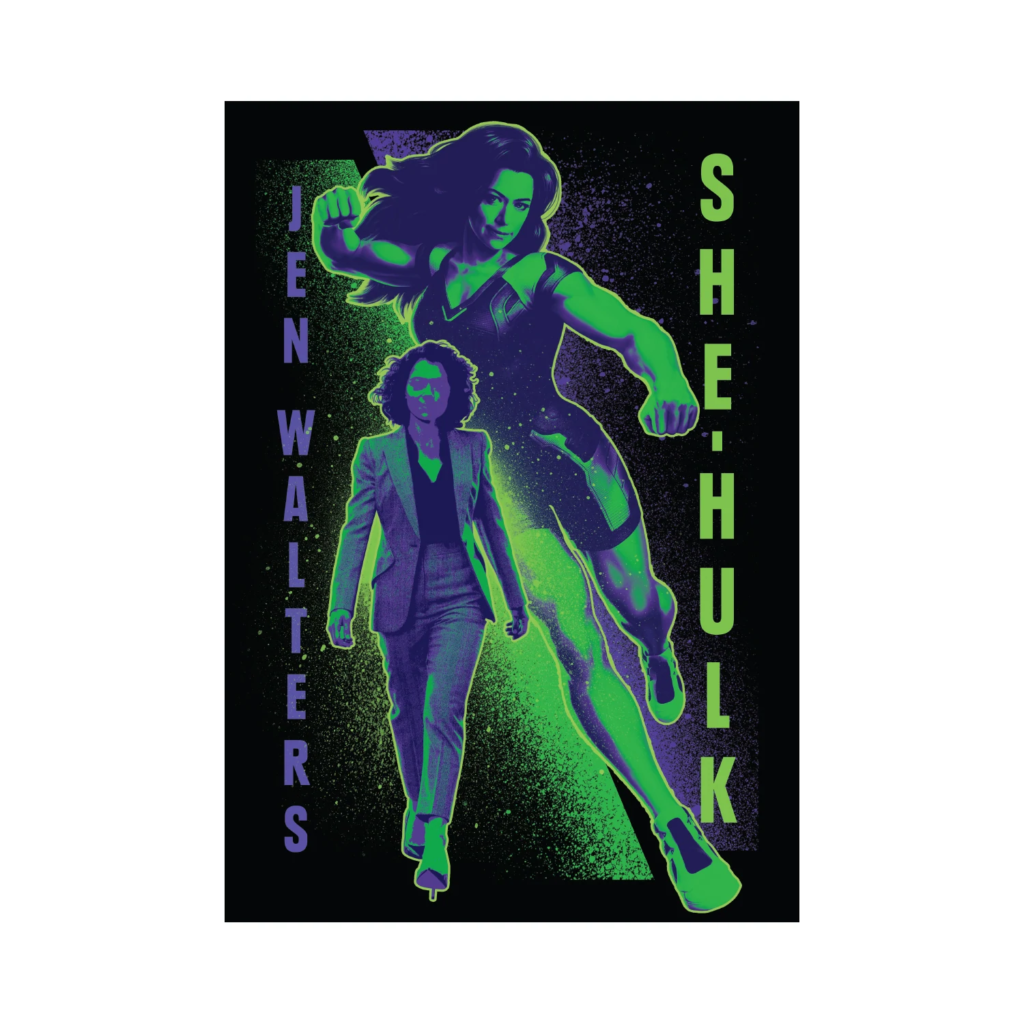