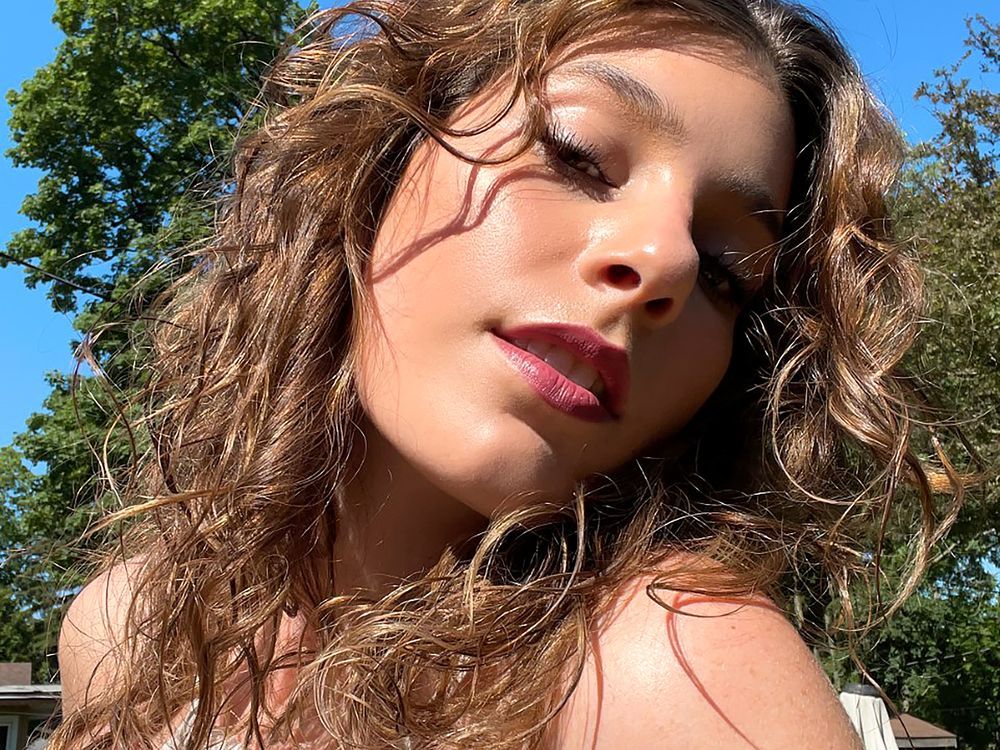 Independent singer-songwriter Kaitlyn Frances has the chance to open for musical stars like Shawn Mendes, Cold Play, Doja Cat and Black Eyed Peas, but she’ll need some help getting selected to perform .

The 24-year-old Chatham native, who now lives in Windsor, was selected to be part of the opening competition in the Pop category, to win a chance to perform at the Hollywood Bowl in Los Angeles.

Frances admits she was surprised when she found out she had entered the competition.

“Honestly, I forgot about it, because I’m still reaching out and trying to apply for things and just be recognized for my music,” she said.

The Chatham-Kent High School graduate said the competition was tough, noting, “I will be competing against other amazing independent artists.

Frances is thrilled that her music has been recognized by well-established people in the music industry to earn her a place in the competition.

“I’m excited to see if I can make it to the second round, but it really depends on the public votes,” she said.

Online voting begins Monday and continues daily for nine weeks. Frances said the link to vote for her will be posted on her Instagram @kaitlynfrancess.

Even if she is selected as a finalist, Frances says she will meet people from the recording industry in Los Angeles.

“It’s a great competition to participate in.”

Frances grew up around music, taking opera lessons with local music teacher Elisabeth Enzlin, who is still her vocal coach. She also did musical theater and competitive dance at PURE Academy in Chatham.

“I’ve been writing music all my life,” she added.

Frances found success with her song “Close to Me”, which she says has earned a spot on the regular rotation of Windsor’s Mix 97.6 FM.

We apologize, but this video failed to load.

From there she started working with someone in the radio industry and Frances said, “I ended up being rotated to 16 radio stations across Canada, from the west coast on the east coast.”

She also created quite a buzz when she announced on TikTok that her single “Electric” was on Spotify and Apple Music.

Frances said the song “blew up” with people wanting to know what it was about. She added that people Googled her song and it ended up playing in countries she had never even heard of.