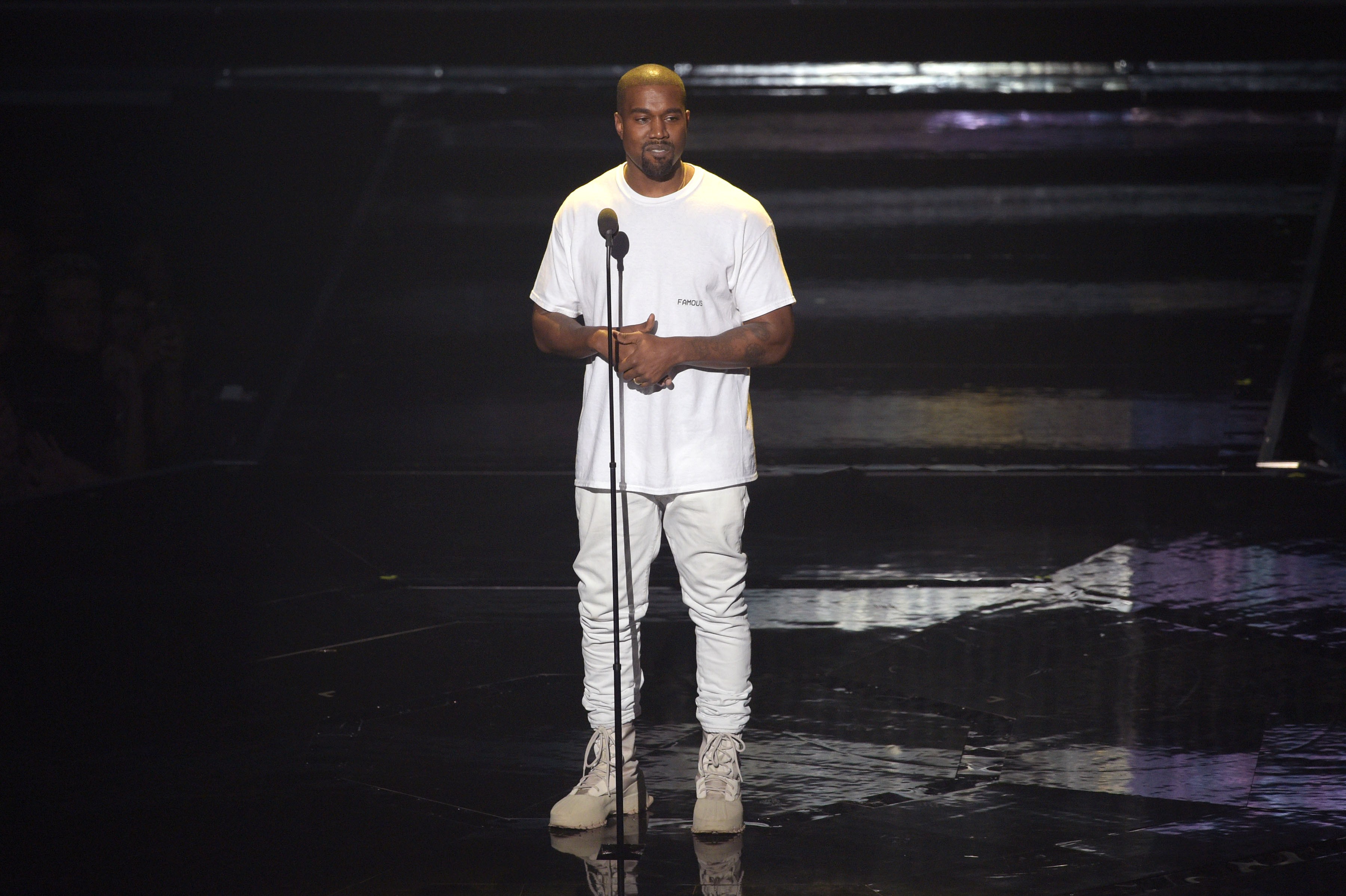 Today, Kanye West returned to Twitter after getting rid of his phone to ‘focus’ on his upcoming albums. He quickly posted another tweet which included a video of himself recording beats in a studio in front of two whiteboards, with the names “Ye/Kids/Pusha/Nas/Teyana” written out and separated by numbers and some titles written out. under each name. This video apparently reveals track listings for the upcoming BON music project slate to be released from the end of this month, as well as a new Nas album that Kanye is executive producing. For Kanye’s solo album, there are seven tagged numbers but only two song titles that are written. “Exactly” and “I won’t leave” are labeled the second and third track respectively, with the other five spaces left blank. In the video, the album’s first track has been noticeably erased. Nas’ new album also apparently has seven tracks, with only the first song, “Everything”, written. Teyana Taylor’s album contains seven tracks labeled with the first three tracks given: “Gonna Love”, “Hold On” and “3 Ways”. As for Kanye and Kid Cudi’s collaboration album, Children see ghosts, and the Pusha T album, the alleged songs on the album were written in full. See their tracklists below.