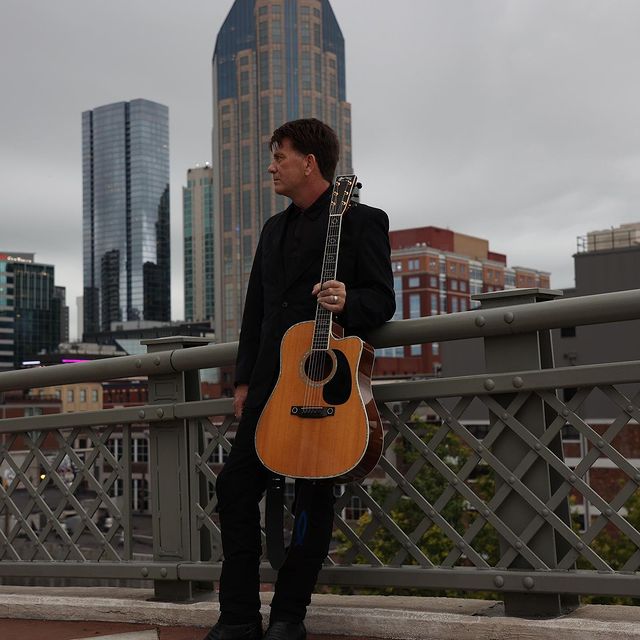 Freelance music artist Chris St. Jean came out recently with the track, ‘Hi Siri‘ which captures the technological plight of the modern world with a musical twist.

Indie music flows through compelling guitar riffs presented by a musical artist Chris St. Jean. The artist is humorous and unapologetic with his creative freedom in the verses of his new song, ‘Hi Siri‘. The track captures the essence of the modern world which sometimes seems blinded by the extravagance of technology. The song highlights how completely immersed the generation is in various electronic devices with social media as the biggest propeller of this wind of change. The groove transcends an African and Caribbean groove seasoned with folk, soft rock, country and Americana influences.

Artist Chris St. Jean collaborated with legendary producer Stephen Wrench for his latest single, ‘Hi Siri‘. The track also comes with a captivating music video and will feature on his upcoming album titled “Fly Away”. The artist is currently based on Long Island and is a professional legal assistant. However, music flows naturally through her veins, which led to an explosion of inspiration, and thus, the song was born. Her resilience and creative aura make the track stand out on its own. Listen to the track and follow for the latest updates on Youtube, Spotify, Facebook, Twitter, instagram, sound cloudand his official site.