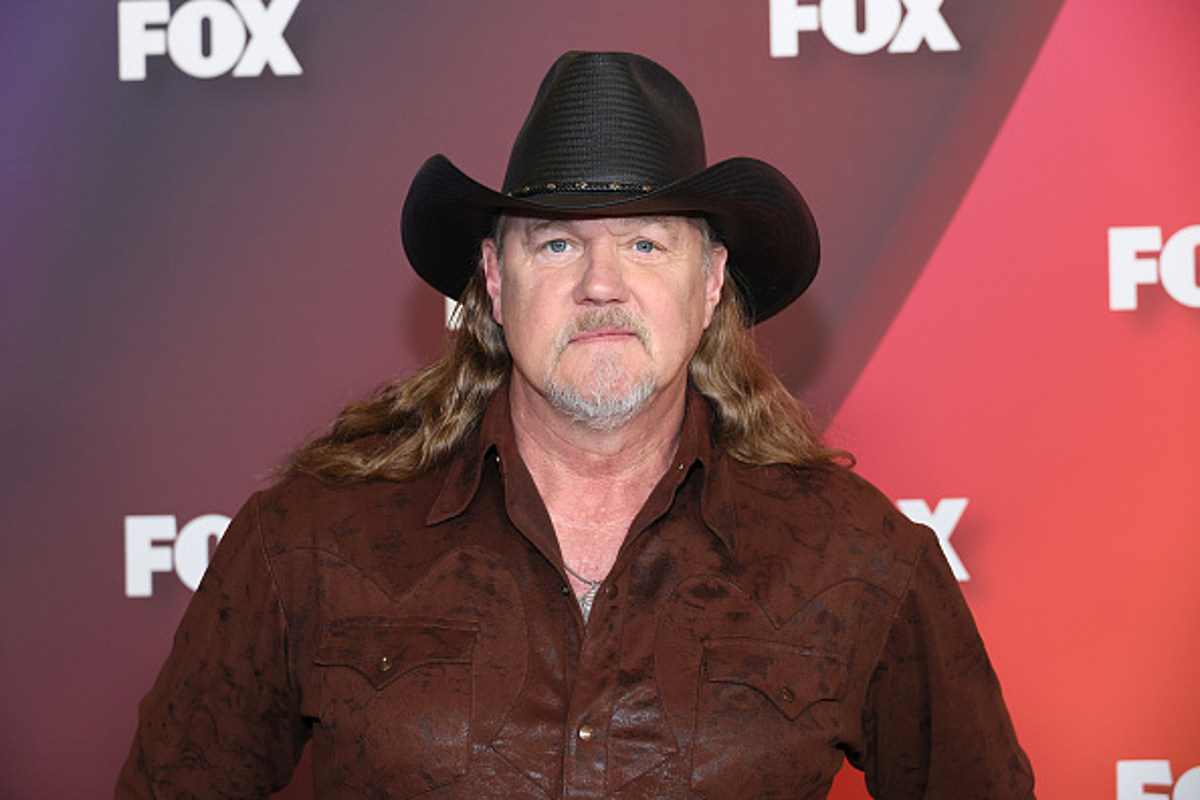 One of the most anticipated country music-themed series titled “Monarch,” starring country superstar Trace Adkins and superstar Susan Sarandon, is underway; and delivers what we all crave in a weeknight soap opera; drama, deception and amazing music. The Fox series is about a married couple known as the “Texas TruthTeller” (Albie Roman, played by Trace Adkins) and Dottie Cantrell Roman, (played by Susan Sarandon), known as The Queen of Country Music. They also have three talented musical children, own their own business, and seem to truly dominate the country music world.

THE CARD YOU PLAY

The theme song for “Monarch” has a Minnesota connection. The performer of the theme song titled “The Card You Gamble” is the amazing Caitlyn Smith from Cannon Falls, Minnesota.

How come I haven’t heard that beautiful voice before now? You can go to his website caitlynsmith.com and learn more about his music.

She put together her first band at age 12 and was ambitious, making cold calls to local venues for bookings. She created 3 albums before she was 19, then started making the long drive to Nashville Tennessee as much as she could.

CAITLYN SMITH – STARFIRE AND BEYOND

She eventually moved to Tennessee and became involved in the writing community. Her debut album released in 2018 was called “Starfire,” and Caitlyn said if a song didn’t give her chills at some point, she didn’t want to put it on a record.

Now we hear his vocals on the song Monarch Theme every Tuesday night on Fox. The song is called “The Card You Gamble” and was written by The Love Junkies: a Nashville songwriting team consisting of songwriters Hillary Lindsey, Lori McKenna and Liz Rose. Although Caitlyn didn’t write THAT song, she certainly has great songwriting ability, and I can’t wait to see more of Caitlin.