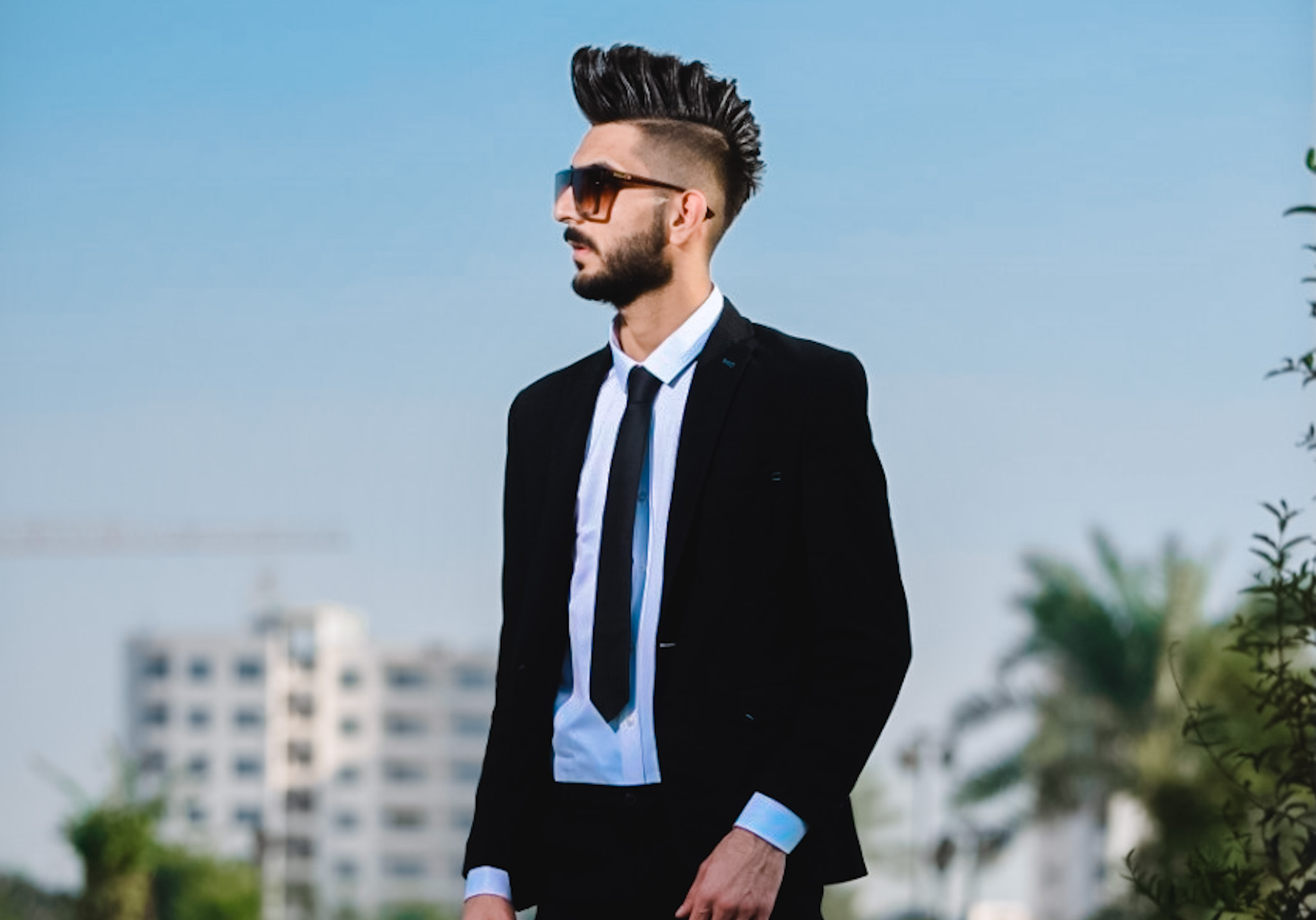 Hasan Almajidy was born in 1996 in Baghdad. He was a prominent and influential artist and was one of the contributors to digital production and distribution companies. He released many albums of sad music and became a popular musician during the holy month of Muharram on the story of Imam Hussein, peace be upon him, from the tribe of the Prophet of Islam. Hasan Almajidy was very interested in this sad issue and sad music albums came out and became popular albums on music platforms like TikTok, Spotify, Apple Music, Amazon, and Deezer.

Hasan Almajidy started his musical life in 2019. He released his first album, and it became popular in Iraq. From this album, Hasan Almajidy took an interest in the music industry and contributed new artists, despite Iraq’s difficulties in blocking music apps. He was also a content creator on Tiktok and YouTube, writing a blog. He publishes useful tips

Hasan Almajidy became a successful musician in Baghdad City, the first music was composed in my old studio in the attic in Iraq In fact, being a successful composer requires a lot of skills so Hasan Almajidy also gets his music on Spotify on Amazon and Apple Music on the biggest monthly listener He is a multi-talented person and is one of the active names on YouTube.

Starting out in the sad music industry at an early age, Hasan worked as a guitarist before embarking on his journey as an artist. He has collaborated with several musical artists and released a large number of songs during his musical career.

Send your news to [email protected] and via WhatsApp to +233 244244807
To follow Ghana News to google News
Tags: music albums music industry