In the early hours of Sunday, June 20, music journalist (and Reader contributor) Scott Morrow was hit in the back by a stray bullet in Humboldt Park when an unknown assailant opened fire on a nearby car following a traffic altercation. Morrow was taken by ambulance to Mount Sinai Hospital and, according to his sister Susie Rowley, he lost his spleen and a kidney, as well as damage to his stomach, abdomen and pancreas. Rowley has set up a GoFundMe to help defray the cost of Morrow’s recovery, which will be arduous. On Wednesday, August 4, the folks behind Team Music Trivia Night at GMan Tavern will be hosting a fundraiser for Morrow, and teams of four can join for $40. For more details, contact Mark Rose at [email protected]

After the Chicago postpunk split in the early 80s, founding members Lorna Donley and David Thomas enlisted guitarist Joe Haynes and drummer Mike Ebersohl (later replaced by Andy Wahl) to form the Veil. The band drew inspiration from ’60s garage rock and ’70s glam and power pop, but they broke up in 1989 before releasing anything. Local label Dim Dim Dark Records dropped out Time stops, a ten-song set that includes tracks from a Veil demo and a shelved EP produced in 1988 by Shoes guitarist Jeff Murphy. Fans of Concrete Blonde, The Pretenders, and T. Rex will love the swagger of “Offa My Blox” and “Gunpowder Mouth.” Time stops was released digitally via Bandcamp, and a “Lovecraft Lilac” vinyl LP arrives August 21.

On Friday, July 23, Chicago rapper and producer SolarFive (of beat-making collective OnGaud) will release the album self-medication. Judging by the early singles, especially the raucous rap and hard-hitting verses of “GaudBBody”, he opts for a dusty, invigorating underground hip-hop sound. The album will be released via Filthē Analects, the label behind Defcee’s super collaboration with August Fanon, We dressed the town with our names. v

Do you have any advice? Tweet @Gossip_Wolf or email [email protected] 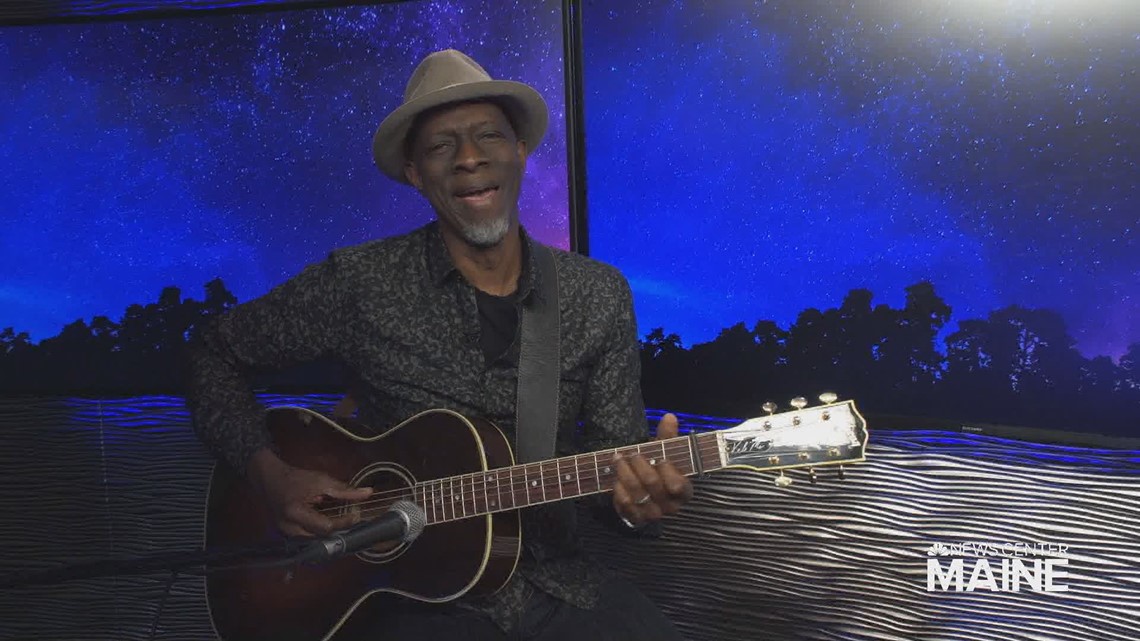 May 29, 2022
Music writer John Swenson will be commemorated with a concert at the Broadside 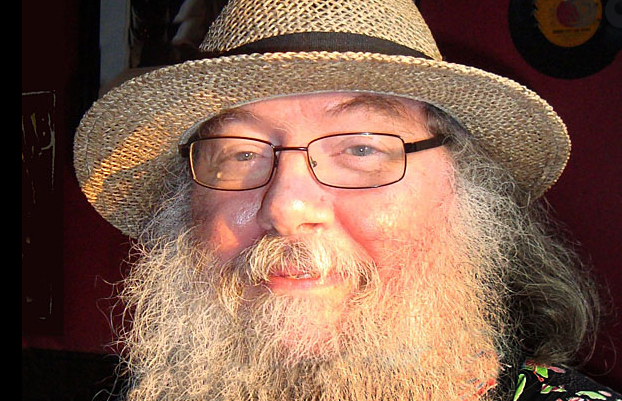