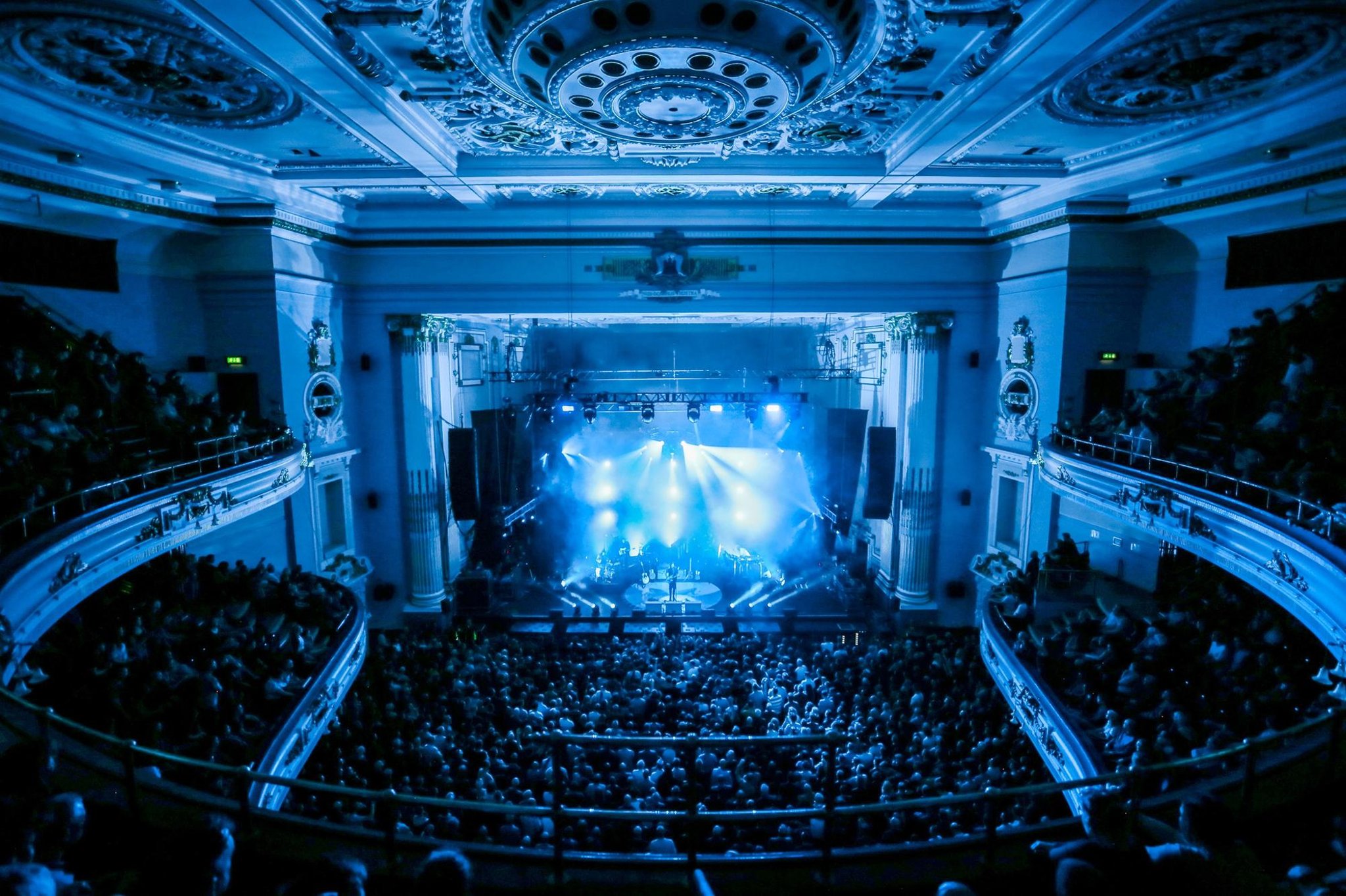 The winner of a new competition will have the chance to chart the post-Covid recovery of Edinburgh’s live music scene.

They will attend concerts and events of all sizes and styles in Edinburgh, as well as interviews with up-and-coming artists and personalities from the city’s music scene.

Register to our daily newsletter

The newsletter mute the noise

Their work will appear on the Forever Edinburgh and Edinburgh Music Lovers campaign websites, and will also be promoted on their social media channels.

Usher Hall is one of Edinburgh’s best-known concert halls.

The joint project was launched to mark the start of the second year of Forever Edinburgh, a council-led campaign funded to the tune of £90,000 by VisitScotland.

The winner of the competition, which is open to writers aged 18 and over, will receive tickets to review live music events across the city between May and December. The competition was launched after the Edinburgh Music Lovers campaign, which was created to defend Edinburgh. as the ‘City of Music’, has partnered with Edinburgh Music Tours to publish a new book chronicling the history of the city’s music scene.

This year concerts will return to Princes Street Gardens, Edinburgh Castle, the Leith Theater and the Royal Highland Center in Ingliston.

Other signs of renewal include the announcement of the reopening of the historic Royal High School building for the Hidden Door festival, the green light for the first new purpose-built concert hall in the city for a century, a takeover and a redesign of the Corn Exchange. held by the Academy Music group, the return of HMV to Princes Street and the opening of a new vinyl record store in Bruntsfield.

Edinburgh Music Lovers founder Jim Byers said: “Talking to more people about music in Edinburgh is something I’m passionate about, so it’s great to see Forever Edinburgh championing music like this.

“Local venues and artists need support now more than ever and a Music Writer in Residence can help introduce Edinburgh to UK music fans and also showcase and develop their songwriting skills at the same time.”

Karl Chapman, Cultural Venues Manager at the City Council, said: “With the buzz of live events returning across the city, there has never been a better or more important time to celebrate and champion music. Live music can bring people together and can also help attract new visitors to Edinburgh.

“It’s a great new way to introduce more people to the great venues, events and artists we have here in Edinburgh and to nurture and support an emerging writer at the same time.”

Council leader Adam McVey said: “Although Edinburgh is world famous for its festivals, our exciting local music scene is also worth exploring.

“From popular venues like Sneaky Pete’s to the breathtaking setting of Usher Hall, and artists from The Proclaimers to Young Fathers, the city has a strong music scene.

“The music scene has been particularly impacted by the global pandemic and as it rebounds, we hope this competition will allow more people to experience our history and experience more of what’s on offer here and now.”

A message from the editor:

Thank you for reading this article. We are counting on your support more than ever, as the change in consumption habits caused by the coronavirus has an impact on our advertisers.