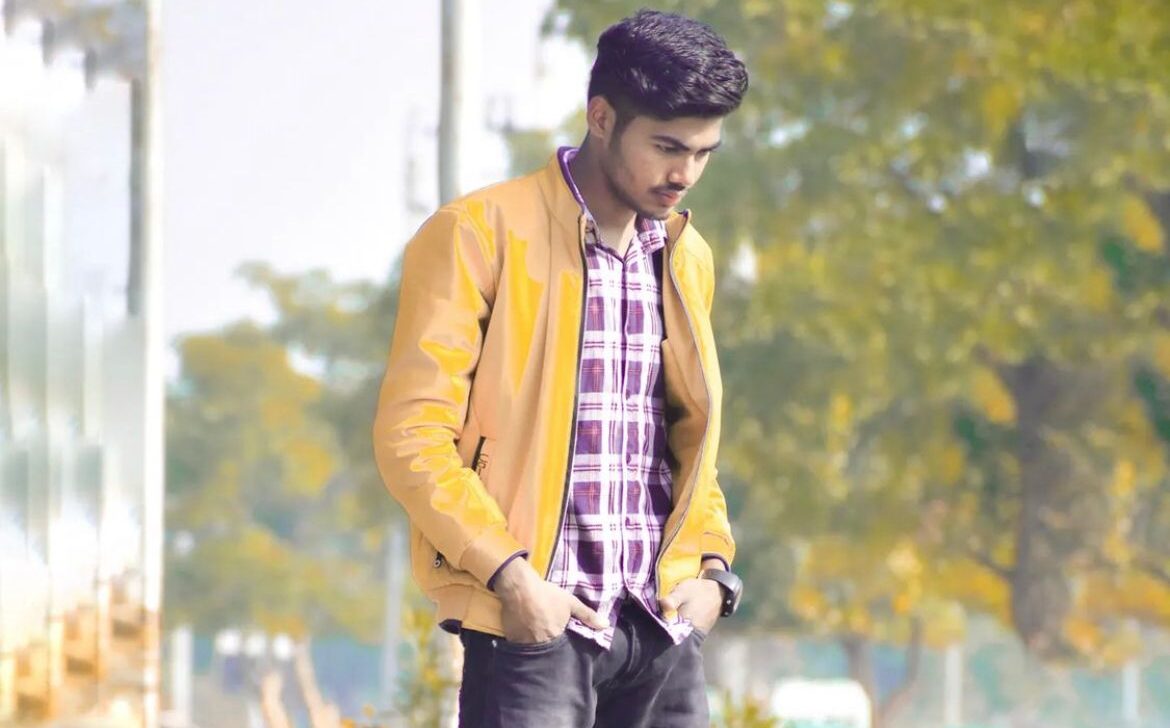 Dheeru Fulwara is an Indian musician and independent artist. He first released “Bharatpur ke jaat” on Spotify in 2021, then after few months he released his music on many other international platforms like Deezer, Apple Music, Itunes, Amazon Music, Boomplay, JioSaavan, Tiktok, Facebook & Instagram. Dheeru Fulwara is best known for his singles “Jaat Bharatpur” and lofi’s on Spotify and other music streaming platforms. After a few days, he released his albums on different music platforms like Spotify, Google Play Music, Apple Music, iTunes, Amazon Music, Jio Saavn Hungama and many more.

Dheeru Fulwara is India’s most famous internet celebrity. His Instagram account has around 20,000 followers. Today, Dheeru Fulwara is the most popular internet celebrity in India. Each step is a new opportunity for Dheeru Fulwara. He constantly uploads new photos and videos to his Instagram account. The closer we look around us, the more we notice how different industries and fields have grown exponentially over the years. Just like his name, is unique in India’s vast music industry and impresses audiences with his innate skills and talents as a singer, producer and songwriter.

Youngest talented and emerging singer or actor Dheeraj singh who is also popular as ‘Dheeru fulwara’. He was born on November 20, 2002 in Rajasthan, India. He started his music career at such a young age and won on YouTube where at present people of that age are insincere with their careers. He has built his own identity in the music industry. There are many music launches by Dheeru and many live shows in many cities of India.

He recognized his talent when he was in 8th grade and then he started singing in school as soon as he was so popular in Rajasthan. Dheeru’s family is also very supportive of his trip. He has yet to stop their team from releasing a new song this year which was Blockbuster. Many new albums are coming this year. His first music is “Bharatpur ke jaat” which was a super hit and also goes viral on YouTube and spotify.

Dheeru Fulwara is looking forward to doing more and being more as a musical artist and aims to create many more hits in the years to come. Until then, follow him on Instagram @dheeru_fulwara for more.