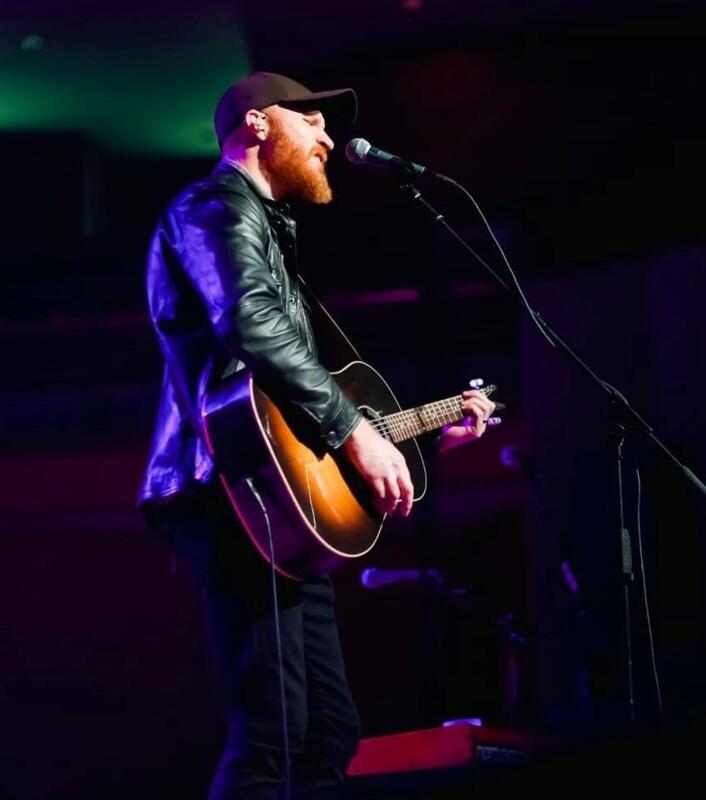 The biggest event to happen in Barnes City for a long time is just around the corner.

Mark your calendar for Saturday, September 24.

County entertainer Eric Paslay is coming to Barnes City and promoter Siraj Thomason with the Longhorn Saloon said Barnes City is the place to be.

“This will be the first time a country star like Eric has performed in Barnes City and hopefully it will be a continuing thing,” Thomason said.

Food trucks will be on site and beer will be sold during the event. There will be plenty of parking spaces in town. A meeting with Eric is also planned.

“We urge everyone to come and have a good time,” Thomason said. “I’m excited to hang out with a country star for the weekend, so he’ll be around Montezuma eating out and we could hang out and play some golf.”

“I always love the chance to play in Iowa,” Paslay said. “We are having a great time there. Can’t wait to go out in Barnes City in September, it’s going to be a fun night!”

Paslay packs a mighty punch as a renowned, platinum-selling, Grammy-nominated songwriter, artist and performer. He celebrated five number one hits, four of which were named Country Aircheck’s “100 Best Songs of the Decade,” including the top spot on that chart with “Barefoot Blue Jean Night,” recorded by Jake Owen.

In 2022, Eric continues to find success as a songwriter, having co-written Keith Urban’s latest hit “Wild Hearts”. And his latest album, a compilation of reimagined versions of Eric’s greatest hits as a writer and artist, “Even If It Breaks Your Barefoot Friday Night,” is out now.

The concert begins at 4 p.m. at the Barnes City Race track. Tickets are general admission and cost $25. They can be purchased at http://longhorn-saloon.ticketleap.com/eric-pasley/