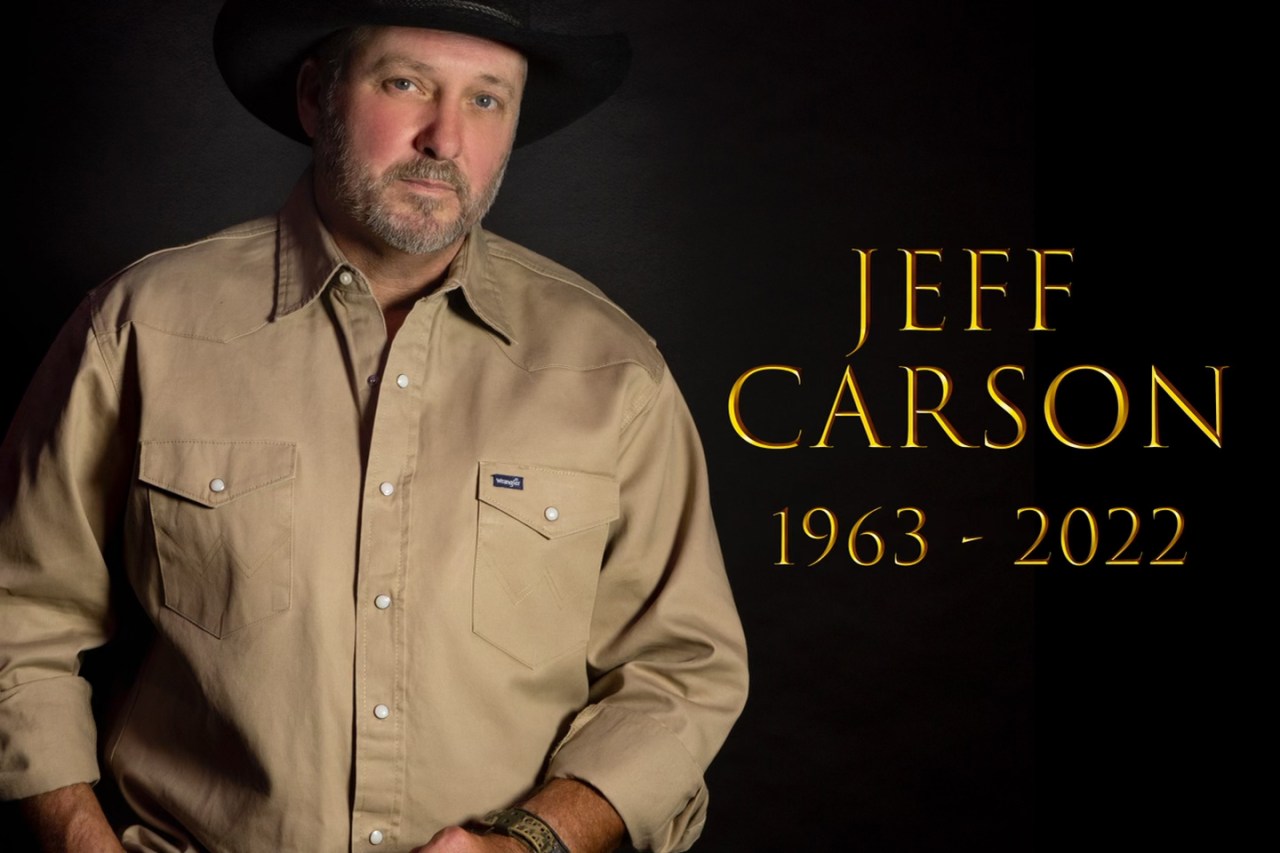 According to a statement posted on his website, Carson died of a heart attack Saturday at Williamson Medical Center in Franklin, Tenn.

The country artist was born in Tulsa, Oklahoma on December 16, 1963. He began his musical career early singing in church and later settling in Nashville where he began recording demos for other country music artists such as Faith Hill (“It Matters to Me”), Tracy Lawrence (“I See It Now”), Reba McEntire (“The Heart is a Lonely Hunter”), Tim McGraw (“I Wouldn’t otherwise”) and Mark Wills (“Places I’ve never been”).

In 1995, Carson began her recording contract with Curb Records, releasing the single “Yeah Buddy”, which was her first song to chart. Shortly after, the single “Not on Your Love” hit number one on the country music charts. Her next single, “The Car”, became a top five hit and was named “Video of the Year” at the Academy of Country Music Awards.

Throughout her career, Carson had a total of 14 singles on the Billboard charts.

In 2009, Carson retired from music to join the Franklin Police Department in Williamson County, Tennessee, where he continued to work until his death. The country music artist recently signed with Encore Music Group and was recording a specialty album that included duets with Michael Ray, Darryl Worley, Mark Wills and Craig Morgan.

Carson, according to the statement, is survived by his wife, son, mother, brother and sister, as well as aunts, uncles, nieces and nephews.