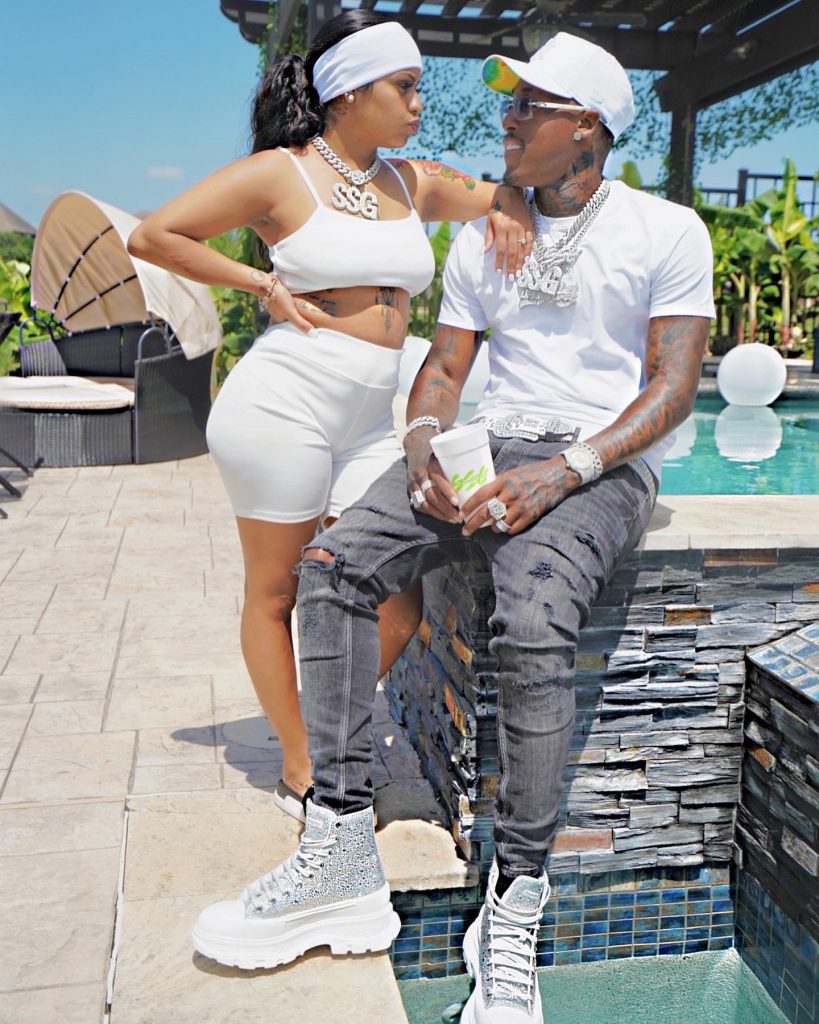 Corey Pritchett, YouTube star and CEO of SSG since 2019, is having the internet talking as he impacts his fan base with his brand. He is on a mission to impact his culture with his music and empower people to change their lives as well. Interacting with his fan base every day made them connect more with him as he spread knowledge and entertained them throughout his YouTube career.

Famous for making up half of the Carmen and Corey YouTube channel alongside his wife Carmen, plus 5 other Youtube channels Life with Corey, The Pritchett Family, Carmen Pritchett, Corey and Cj So Smooth. He gained popularity through his couple vlogs including dares, pranks and personal vlogs.

Corey pritchett jr was born May 31, 1998 in Montgomery, Alabama and raised in Union Springs, Alabama. A city that only has four traffic lights, growing up hasn’t been so easy for him. After losing his sister in a house fire in 2001, he was separated from his mother and lived with his grandmother. She also raised him growing up in his early years. Corey was never a difficult kid, always respectful, hardworking and very determined to achieve his goals. Graduating from high school in 2017, he embarked on the journey to success with his wife Carmen.
The road wasn’t easy, he fell out with his dad a few times on the road to success, but that didn’t stop him from pursuing his dreams. He left Alabama after living in a house with horrible conditions in 2017 and traveled to Atlanta GA to pursue his dreams with his wife Carmen Pritchett. At the age of 18, they were both new to being alone. Corey studied the social media game extensively before taking the plunge! They moved to Houston, Texas in January 2018, the month they nearly died in a car crash. 30 days after being in Houston, Texas doing YouTube, their lives have changed.

Some of his most popular YouTube videos including “PERIOD PRANK (Gone Wrong)” and “Relationship Goals Carmen & Corey”. He also released a music video for his song “Run Away”, which has received over 4.7 million views since its release in July 2019. Now they have created a brand called “SSG” which is short for So Smooth Gang. It’s a powerful movement that Corey is pushing to change the culture and help more people succeed. He wants to share the game and the knowledge he has gained on the road to success. He is preparing to start his new career in the music industry by becoming a superstar and one of the biggest artists in the world.

He and Carmen welcomed their first child together, a son named Corey, on October 11, 2018. He also has a son named Ayden born on September 25, 2016 from a former partner he had a relationship with before Carmen. Corey just welcomed a new baby into the world on March 29, 2022 with his wife. His mother and father are separated but are still with him today. Corey’s grandfather played a huge role in life, giving him all the knowledge to lead him on the path he was led. Corey has 4 siblings making 3 younger brothers and a sister.