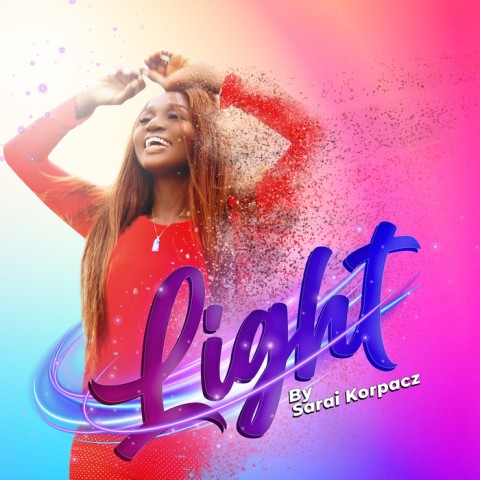 The “light” emerged when Korpacz began to contemplate both John 8:12 and Matthew 5:14 – two of the most frequently quoted scriptures in the New Testament. In the first, Jesus declares: “I am the light of the world”. In the second, He says “You are the light of the world”. Korpacz’s song offers his personal interpretation of these two references. She explains, “Essentially, we reflect the light of Jesus into the world as he shines in and through us. He is the origin of light. Additionally, the Bible tells us to go into all the world and preach the gospel – hence the imagery of the train. 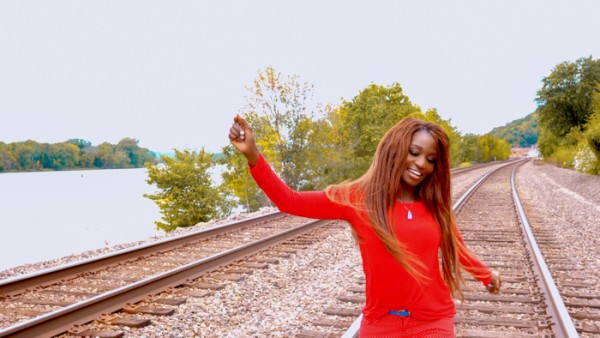 Korpacz refers to the railroad setting of the video, a notable location in Fountain City, Wisconsin. Coupled with the single’s music and lyrics, the shots of vacant tracks and rolling trains evoke journeys, journeys, and missionary endeavors. “I pray that the song will do that – reach people in every nation, tribe and tongue so they know God loves them. For those who believe, we are called to be a light in the darkness. 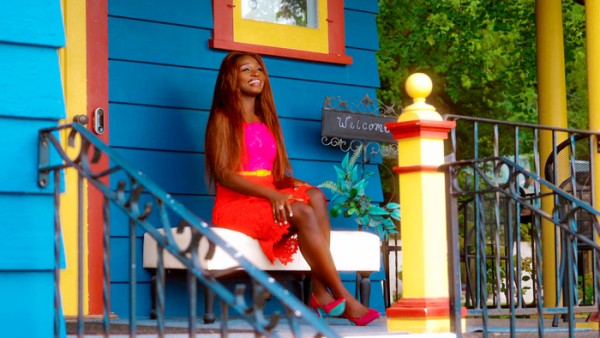 The song is imbued with Korpacz’s usual upbeat warmth – the signature style displayed in his previous singles, “Harmony” and “Eden In Me”. Although not originally intended as an ode to the islands, “Light”, his latest work, eventually includes distinct reggae undertones that kick in and transform the flavor of the music. 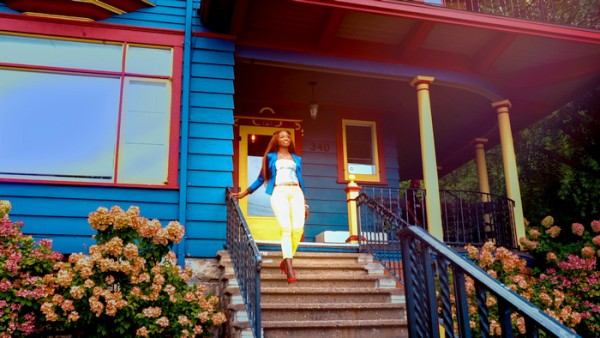 Throughout the songwriting process, Korpacz embraced flexibility and acquired new knowledge, collaborating with music producer Claudio Perini, leading him to create a loaded and brilliant sound. The evolution of reggae has been an unexpected but welcome surprise. Korpacz repeats, “Music is universal and I hope people will put on their dancing shoes and feel free to dance to this music.” 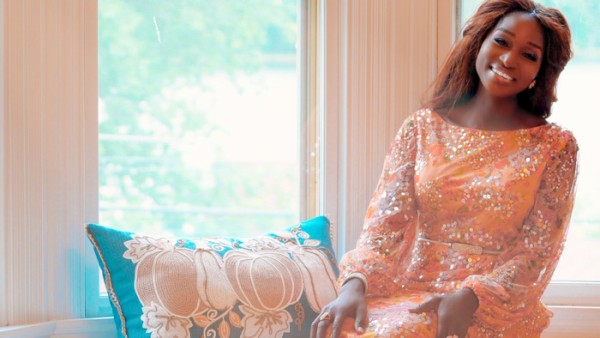 Collaborator Natalie Lukkenaer, an accomplished professional singer from the Netherlands, can be heard as backing vocals. Find the song and the video on February 2, 2022 on streaming platforms and on saraikorpacz.com.

Christian artist Sarai Korpacz understands the true power of worship. She gave her life to Christ at the age of six and began writing poems and songs as a teenager. As an adult, Sarai has a background in law and finance. She creates upbeat and positive Christian music that spreads a simple message: to worship God in spirit and in truth. He’s always there, no matter how rough the road.