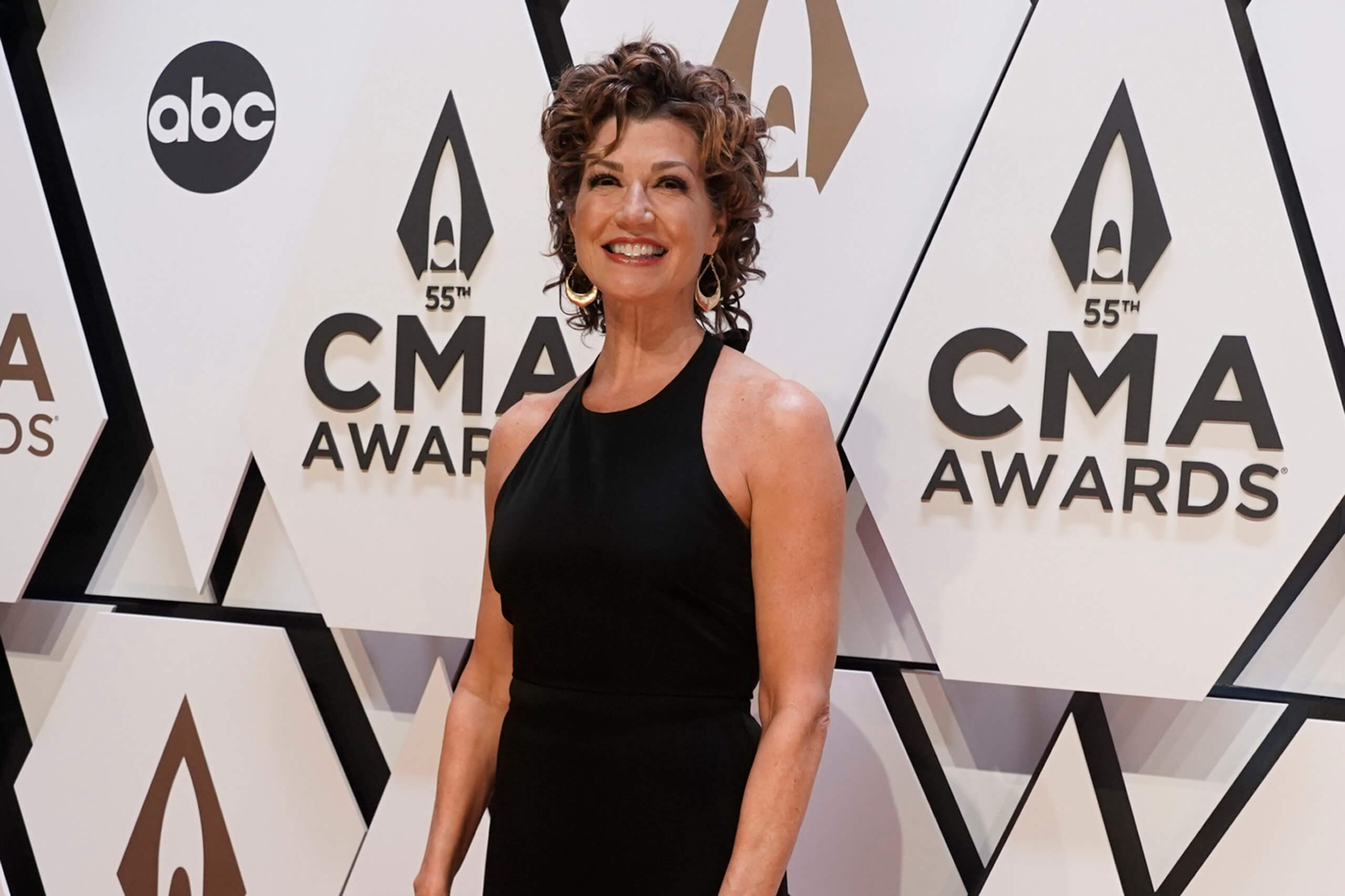 Amy Grant has had a fascinating career.

Over four decades, his album sales have topped $30 million and his songs have been listened to over a billion times. She helped pave the way for Christian music to find a place on entertainment’s biggest stage, becoming the first contemporary Christian artist to have a number 1 hit on the pop charts and the first to perform at the Grammys, where she also won six awards throughout his career.

She is now expected to join George Clooney, Gladys Knight, Pulitzer Prize-winning composer Tania León and U2 as part of the Kennedy Center’s latest class of honorees.

Grant said of the honor, “Never in my wildest dreams did I imagine receiving this prestigious Kennedy Center Honors. I look forward to celebrating with my fellow awardees, friends and family. Thank you for widening the circle to include all of us.

The widening of the circle, however, only happened because the “Christian Queen of Pop,” as Kennedy Center President David M. Rubenstein described her, earned the necessary respect and admiration. to succeed. And in doing so, Grant offers us an important reminder of how all Christians should approach the larger culture in which we live.

A warning about perceived ‘persecution’

As I’ve written before, the world doesn’t have to like our faith or agree with our morals to respect our abilities and talents. And when we develop our gifts to the point of earning their respect, it can open the door to sharing God’s love and truth with people who otherwise would never consider either.

That won’t happen, however, if we act like we’re entitled to a seat at the table without working to earn it.

Certainly, there are times when Christians are excluded or ignored because people do not agree with our faith. Jesus promised it would, so we shouldn’t really be surprised (John 15:18-20).

However, most people don’t really care. It is much more common that we receive the respect we deserve. No more no less.

As such, one of the temptations against which we must guard ourselves is to attribute our own faults to the prejudices of others. If we’re passed over for a promotion or a new job, for example, it’s much easier for our ego to think the reason has to do with our faith than because there was someone else who was a better fit. And the same principle also applies in other areas of life.

If we fall into the trap of starting to blame everyone but ourselves when things don’t seem to be going our way, then we will never realize the potential that God has instilled in each of us. But the best way to make sure that doesn’t happen is to work for the admiration of the Lord rather than the respect of others. When we focus on Him, the opinions of others will begin to matter less and we will be better placed to live up to our God-given abilities and gifts.

Who are you focusing on today?