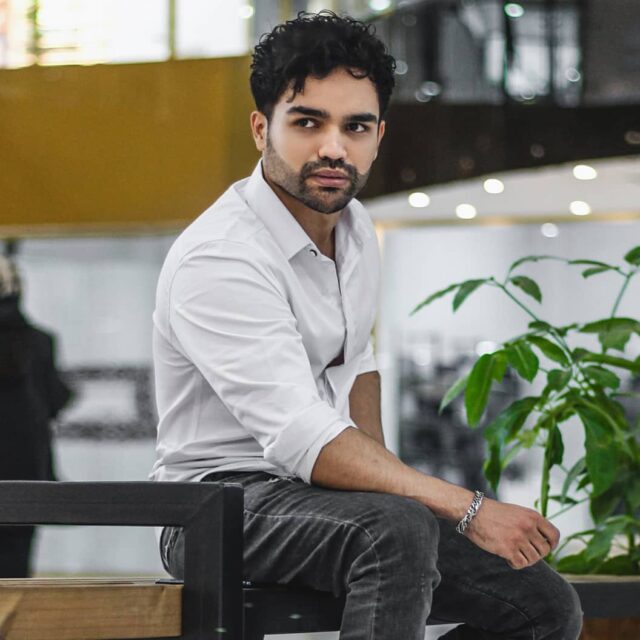 Amir Kenzo is an Iranian singer. He developed an interest in singing from childhood and was constantly expressing his skills. Amir Kenzo believes that it is necessary to create music according to the tastes of the public. And thinking about others is what makes a musician different from other stars in the industry. The artist has mixed different musical elements in his upcoming album in a unique way.

Amir Kenzo has gone through a long journey full of struggles to achieve a renowned place in the music world. The musical entertainer has faced many obstacles diligently to maintain his rapping game. To strengthen his position in the music world, Amir Kenzo plans to release his album and website in the near future. Truly, the musical artist is truly a rising star in the music world. And he spares no effort to create something influential and worth listening to according to the interests of his audience.