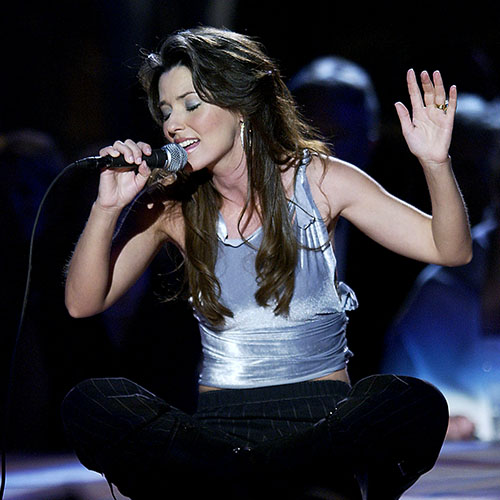 The roots of country music run deep in American soil. And, while the genre has changed drastically since the days of the Carter family, it’s in many ways more popular today than ever.

During the 1980s, the country music industry began to abandon the rawer “outlaw country” sound made popular in the 1970s by artists such as Merle Haggard, Waylon Jennings and Willie Nelson. Instead, artists such as Garth Brooks and George Strait embraced a more pop sound that resonated with traditional country fans as well as new audiences.

Demand for country music remains high, with the genre accounting for 11.5% of total album sales in 2017, according to Nielsen. This is largely due to the crossover successes of pop country artists.

By creating an index of Billboard album sales and performance, 24/7 Wall St. determined the 100 most popular country albums of all time.