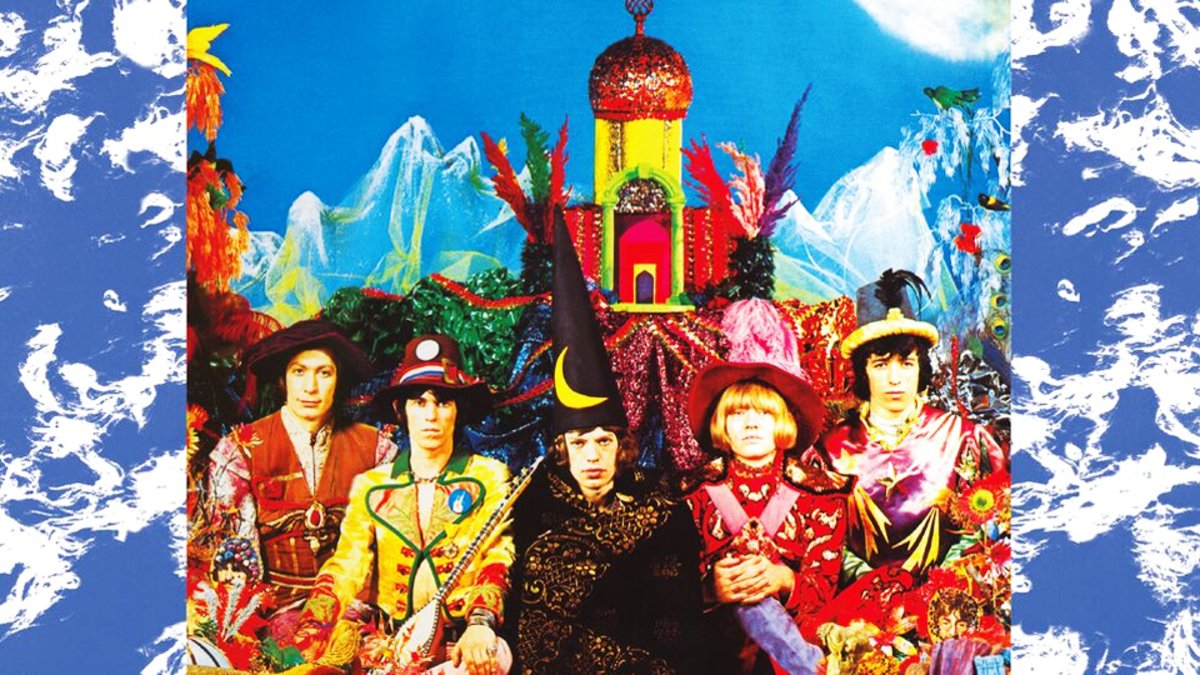 Any significant change in direction by an established act with a large fan base will always lead to controversy. It remains, however, one of the most fascinating areas of popular music history. There are many reasons an artist might drastically alter their sound. For some, it’s a gradual process, the result of their desire to explore new territory and absorb new influences. For others, it might be a step away from the over-commercialism of their previous output, often towards a more mature representation of their creative impulse. A change of personnel also often results in an altered sound.

Teen idols, in particular, are quickly stuck in a do-or-die situation, as are artists strongly identified with a particular genre who might fall prey to sudden changes in taste. Many acts, of course, just stick to their usual feel, and do so to great effect, and there’s nothing wrong with that.

For this list, however, we’ve selected ten of the most unexpected and surprising left turns by major acts. It’s fair to say that every album on this list has caused shock waves, some positive, many negative. All of them have an interesting story behind them.

There aren’t many artists who have enjoyed such a long and celebrated career as Neil Young. Likewise, few have produced such an unexpected left turn as the one featured on the singer’s twelfth studio album, Trans. Previously known for his majestic country-rock songs, with this 1982 album the singer served up a bewildering array of vocoder and synth tracks.

An examination of the unique circumstances at the time speaks volumes. Young had just parted ways with his longtime label, Reprise, and signed with Geffen Records. The singer’s new contract guaranteed him full creative control over his production, with a very healthy payment.

Very few people knew this, but during this time Young devoted himself to finding new ways to communicate with his son, who was born with cerebral palsy. The repetitive nature of Young’s music at the time, as well as a quest for new avenues of exploration, both linked to the artist’s therapeutic work with her child.

Geffen Records was so unhappy that owner David Geffen sued Young for willfully producing non-commercial music. The singer filed a countersuit and both claims were eventually dropped.