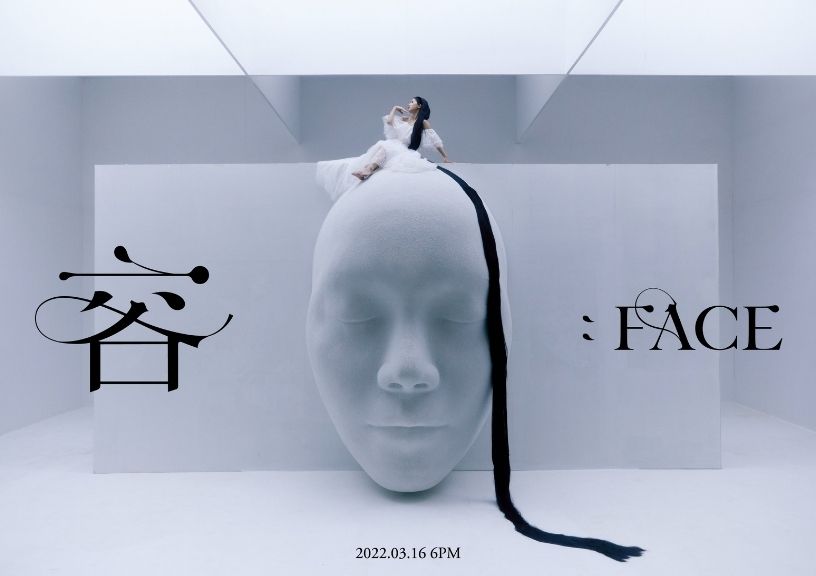 With an array of new music albums slated for release every month, it can be difficult to keep up with even music lovers. Plus, there are endless genres to keep an eye out for, including K-pop, hip hop, R&B, country, alternative, and punk rock to name a few.

Here we have listed some of the best music album releases you need to watch out for in March 2022. Some of the notable ones include Charli XCX. crashNCT Dream’s Glitch modeMichael Buble Higher and BabyTron Megatron.

Marking the release of the beloved K-pop boy group’s first album since Hot sauce released in May 2021, NCT Dream is set to release their second full album, Glitch mode, March 28. Managed by the SM Entertainment label, the group’s new album will contain 11 songs.

A whimsical teaser of the new album has been released on Twitter in February 2022, leaving fans eager for more.

Ahead of the highly anticipated release of his fifth studio album, crashEnglish artist Charli XCX released the titillating single “Baby” on March 1 to delight her fans.

Some of the singles were featured in the experimental-pop and sultry music album released in 2021, namely “Good Ones”, “New Shapes”, featuring Caroline Polachek and Christine and the Queens and “Beg For You”.

“Baby”, released in March 2022, is the latest addition to the list of promotional singles included in the upcoming album.

crash, however, has been delayed due to the COVID-19 pandemic. Now, the entire studio album will be officially released on March 18 through Atlantic Records.

The American rock band made up of two cool kids Ed Schrader and Devlin Rice, will release Nightclub Reverie through Carpark Records. The album comes four years after their Dan Deacon-produced album, Riddles.

Due to the untimely passing of their drummer, Kevin O’Meara, in October 2020, with whom they were creating and testing the tracks for their music album before its release, the posthumous album will certainly carry a tinge of nostalgia and raw emotions. .

Permeating the theme of “mad euphoria in the face of fate”, as described by Schrader, Nightclub Reverie includes 10 tracks of achingly beautiful, dark and melancholy music, from which the album’s lead singles, “This Thirst” and “Berliner”, were dropped in January 2022. Another moving track, “Echo Base”, came out in February.

Higher’s tracks will be an ode to romantic and nostalgic classics, with a combination of original songs and covers, which are already on their way to toe-tapping earworms.

New musical releases from the Reprise Records-produced album will include melodious renditions of Bob Dylan’s “Make You Feel My Love” and Sam Cooke’s “Bring It On Home To Me”, as well as original songs. It also features bonus collaborations with musical legends like Willie Nelson and Paul McCartney.

Michael Bublé released a new single “I’ll Never Not Love You” in February 2022, along with its official music video on YouTube, creatively referencing and paying homage to classic Hollywood films such as Titanic (1997), casablanca (1942), Notebook (2004) and love in fact (2003), among others.

Now this one is a treat for all hardcore metalheads. Swedish rock band Ghost will release their new album, ImperaMarch 11 on Gibson Records.

Earlier this year, the band released their dark new single “Call Me Little Sunshine” on YouTube, offering a glimpse into the sinister, grungy aesthetic of their new music album.

Another addition to the list of highly anticipated upcoming albums of March 2022 is 容: FACE by popular K-pop singer, Solar. She is part of the girl group MAMAMOO, which is managed by the label RBW.

Solar plans to boost her solo career and will release her mini-album, 容: FACEloosely translating to Dragon: Face in English, which will feature sentimental, moving and contemplative melodies. On March 16, the next album will be released almost two years after his first song “Spit it Out”.

The first single “Papercuts”, a nostalgic slow jam, was released in August 2021. It was followed by the release of another explosive single, “Emo Girl”, featuring the talented singer-songwriter Willow Smith and Travis Barker in his punk. -emo-themed video in February 2022.

The singer also took to social media to share a preview on his next LP, with audio of one track yet to be released the same day.

It’s ME, it’s US by TEMPEST

The highly anticipated debut of the mini-album, It’s ME, it’s US, from boy group TEMPEST, created waves on the K-pop scene on March 2 with his powerful vocals, rapping skills, and synchronized choreography. The album is produced by the Yuehua Entertainment label.

The multinational rookie boy group launched their thrilling album with their first single “Bad News” on YouTube on March 2. The Extended Play (EP) release included five tracks in total, featuring the songs “Just a Little Bit”, “Bad at Love”, “Find Me”, and “Next to YOU”, along with its lead single.

Listen to the full album here.

The full album will include special features from DaBoii and GlockBoyz Teejae, as well as collaborative contributions from artists like Helluva and Danny G.

To speed up the release of their new album, BabyTron have released two groovy singles so far – “6 Star Wanted Level” and “Chess Players”, featuring DaBoii.

The Captured Tracks-produced album will feature “Everything is Simple”, a single released in January 2022. It explores the truth about conflicting human perspectives and how nuanced life truly is.

Meanwhile, the title track, “The Jacket”, touched the hearts of listeners as Hamilton crooned its moving lyrics in the music video for the song, which was released in February 2022.

With two beautiful and well-received singles, the 10-track album is sure to impress the band’s fans. 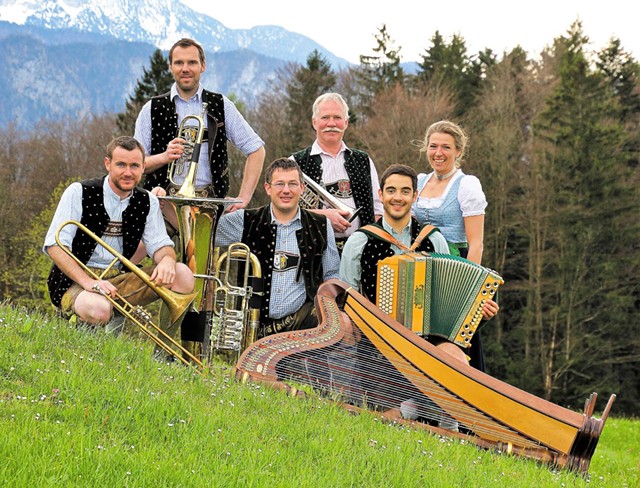